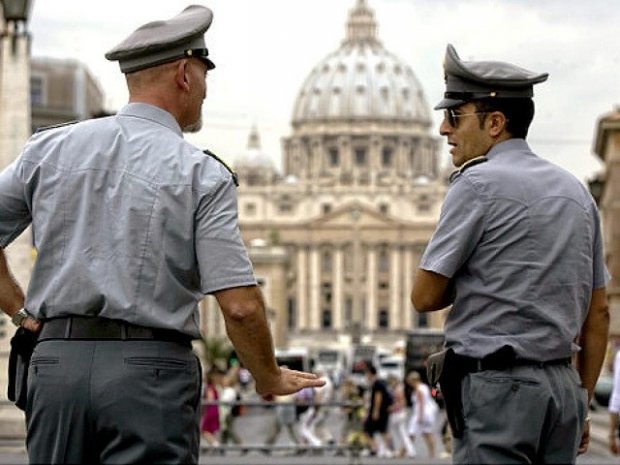 The newspaper pointed out, that the Libyan authorities have expressed their willingness to hand over the names to the Italian authorities.

Hundreds of fighters from the elements of ISIS have gone to Europe, in their first stop on this trip to Italy, the newspaper explains, adding that most of those ISIS terrorists moved to Europe via smugglers’ boats.

The Italian authorities ordered on Saturday to deport a Tunisian citizen, suspected of planning to target the Leaning Tower of Pisa.

on Friday, a senior leader in the Libyan forces military operation Al-Bunyan Al-Marsous announced that the Misurata-led forces, which are appointed by the UN-backed Government of National Accord, have kicked off the final battle to eliminate IS radical group from the remaining hideouts in the city of Sirte under the name “Macmadas”, which is the ancient name of Sirte.

For: Libyan forces inform Italy of IS militants residing in Milan to carry out terror attacks