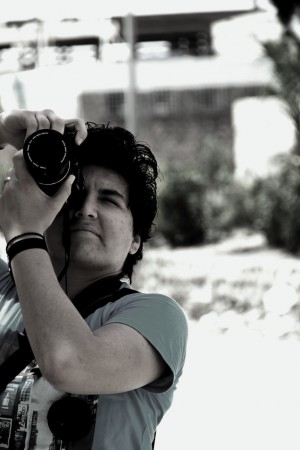 The Sfax photography project, organised and funded by the offices of the European Union in Tunisia, took place from 20-23 May 2013.

The main aim of the project was to get a personal view of Sfax from each photographer who participated, to facilitate the exchange of methodological, technical and/or professional expertise, as well as support the claim of Sfax as a World Heritage Site.

Sfax is well known for its fishing port (the premier one in Tunisia) and olive oil industry.

Juan Angel de Corral, the Curator of the Photographers Residence, The Sfax Project, described the three days as being “rewarding and intense”.

Over 30 photographers, women as well as men, took part, from European and Maghreb countries – Morocco, Libya, Tunisia, Germany, France, Spain and the UK.

Each photographer was given complete freedom in order create what was meaningful for them in the context of Sfax. After taking pictures for three days in the town, they were then required to edit them and build a story.

After the photographs have been printed, they will be displayed in an exhibition in November, held in Sfax, Tunis and Europe (Paris or Brussels).