Mauritania: We extradited Al-Snusi upon a fatwa not for money 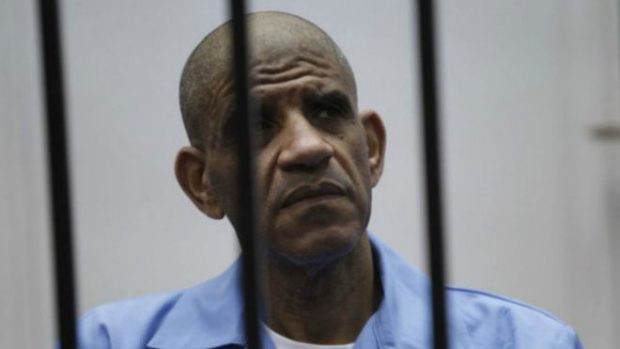 The Foreign Minister of Mauritania, Asilco Weld Ahmed, said the decision to extradite the Chief of Intelligence in Gaddafi’s regime, Abdullah Al-Snusi, was triggered by a fatwa from Mauritania’s Council of Fatwas and Complains, which is the highest authority in the country.

“Mauritania’s Council of Fatwas and Complains is the highest authority in the country and it ordered the extradition of Al-Snusi to Libya as he is a Muslim person and it is unacceptable that he be extradited to a western country.” Said Weld Ahmed.

He added that they refused to send Al-Snusi to any other country than his, knowing that many countries demanded him, but Mauritania extradited him to his homeland and not for money as rumor has it, because Mauritania has not received a penny for Al-Snusi’s extradition, and the issue of money is a big lie, he added.

Mauritania extradited Al-Snusi, who is also wanted by the International Criminal Court, on September 05, 2012, to the Libyan authorities and he has been since imprisoned in Al-Hadba Prison before he got sentenced to death by a fire squad last year, however, the sentence has not been executed yet.

For: Mauritania: We extradited Al-Snusi upon a fatwa not for money