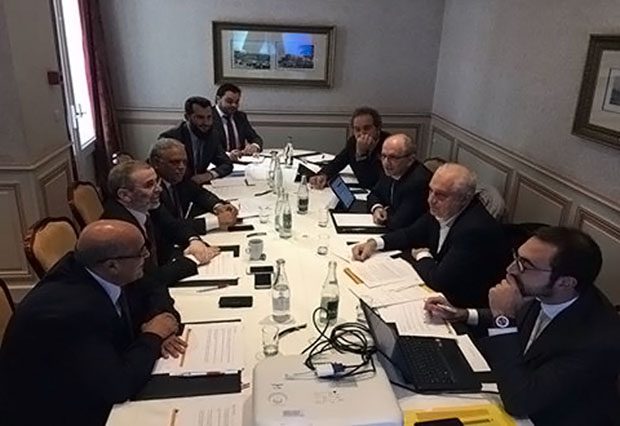 The National Oil Corporation held a meeting with the Italian oil and gas company, Eni, in Paris, France on Tuesday, when they both stressed the necessity of reopening the Rayaniya oil pipeline immediately by those armed groups, who shut it, without any preconditions.

“Closing the Rayaniya oil pipeline has caused Al-Feel and Al-Sharara oil fields to stop production, which lost the NOC and the country 27 billion dollars over the closure period.” NOC officials have reiterated.

The NOC also reaffirmed on its website that it had discussed with Eni the fact that there will be no rewards for the armed groups who have been shutting the fields and pipelines for so long for political and extortion reasons.

“If any of those groups have claims in whatever way possible, they should come through legal channels and their rights shall be restored under the committees from the control administration in the government.” The NOC statement stated on Tuesday.

The meeting in Paris was attended by NOC Chairman Mustafa Sanallah and other NOC board officials along with ENI’s CEO, Antonio Villa, plus other officials and oil industry experts.