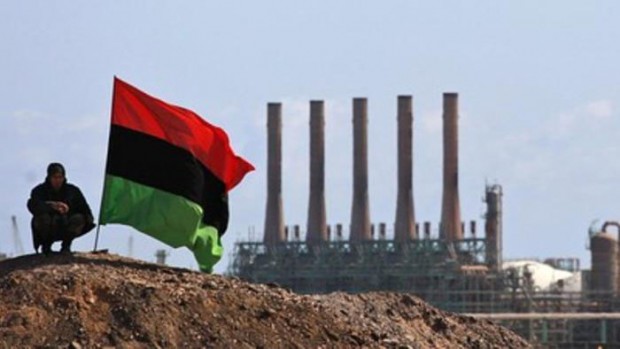 The spokesman of the Oil Facilities Guard, Ali Al-Hassi, refuted giving any orders to evacuate the oil fields, stressing that the evacuation procedures were taken by the oil firms after many attacks by ISIS militants.

Al-Hassi confirmed that fields in Sirte, nearby Marada, such as Al-Bayda, Al-Waha and Tipesti are all safe and a cure, pointing that the oil guards are protecting the fields 24\7.

Meanwhile, the spokesman of the NOC, Mohammad Al-Harari said hat the firms evacuated the oil fields because of the deteriorated oil production in there.