See how to answer the 10 hardest interview questions 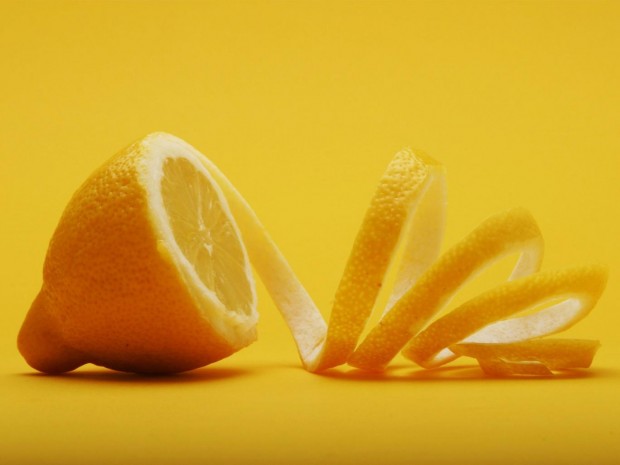 Interviewing at Google has become something of a legend in job-hunting circles.

So they started asking some slightly ridiculous questions like, “How many piano tuners are there in Chicago?”

The job has nothing to do with piano tuners (or even Chicago, probably) and interviewer isn’t necessarily looking for the correct answer. He or she is looking for how you get there. Your thought process, your ability to problem solve, your comfort thinking on your feet are all a much bigger indicator of whether you’ll be a good fit at Google than knowing the right answer. Lots of companies have since adopted similar practices, asking applicants to answer seemingly ridiculous questions or perform wacky tasks as part of the interview process. Here are some of the craziest I’ve heard of:

This could be a very interesting and revealing question for an interviewer, and a frustrating one for the interviewee! What to bring that represents your personality and paints you in a favorable light?

This is called an in-tray, or sometimes an e-tray exercise, in which you are given sample work tasks to perform and asked to do them in a set time period. They’re usually a high volume of tasks to complete in a short period of time, and in some simulations, you may be given a new project to work on half-way through or receive a phone call that you have to deal with.

Seems like a simple enough task. But it may be designed to see if you try to tackle a task quickly or methodically, or how you think through a problem.

Questions like this were asked as part of an admissions test for flight school for commercial airline pilots, because pilots need to be able to think quickly and creatively in an emergency situation.

According to Glassdoor.com, this was a question asked at Redbox, the video rental kiosks. The point of these questions is not to get the correct answer, but to show how you can use estimations and creative thinking to arrive at an answer. The simplest answer of all? Zero. People don’t fly; airplanes do.

This was reportedly a question asked at Bose, the audio company (which has little to do with jellybeans or aircraft). In this case, the correct answer almost certainly starts with, “It depends…” Many people might assume that the jellybeans are loose, but what if they are in containers? Do they need to be able to be eaten later or can you let them spill out on the tarmac? How did they get in there in the first place? These kinds of probing questions (whether the interviewer has an answer for them or not) helps show how you analyse a problem.

This question is almost certainly directed at showing your communications skills.

This question reportedly comes from Living Social, a Groupon-like site that sells local deals, and clearly has a very particular company culture. This might be about seeing how your personality will fit in with the culture, how you feel about wacky requests, how you handle embarrassment, and so on.

Another infamous question supposedly asked by Apple. Similar to the “how many uses” type question, this question is designed to show your skills at creative problem solving and thinking on your feet.

I’ll close with another epic question from Google. It has to be said that Google’s questions are almost certainly designed to be so mind-bogglingly difficult to tackle (at least, in the span of a job interview) that one thing the interviewer is probably looking for is how quickly you give up — or not. One site suggested simply answering, “I don’t know,” because companies might be looking for someone who can admit he doesn’t have all the answers. If that’s the route you take, I’d suggest following up with, “But here’s how I’d start figuring it out.”

For: See how to answer the 10 hardest interview questions