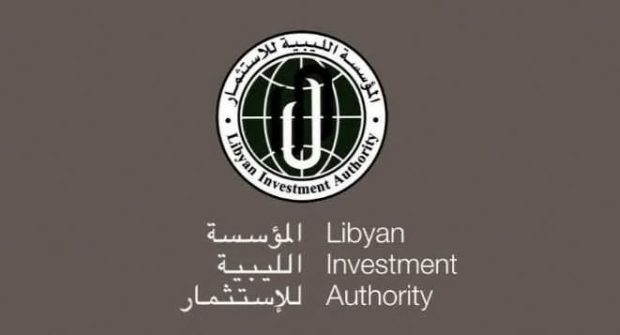 The Presidential Council recently issued an order to establish a temporary Steering Committee to manage the Libyan Investment Authority (LIA).

The motive behind the decision seems sincere – to unite the leadership of our nation’s sovereign wealth fund. However on closer inspection, the decision is bad for the LIA, and bad for Libya.

Firstly, there are serious questions about the legality of the move. The decision may very well not comply with Libyan law, with the LIA’s governing documents or with Law 13 which governs the LIA. The only body entitled to appoint directors and executive managers of the LIA is the LIA’s Board of Trustees.

Secondly, the resolution complicates what should be a clear and straightforward objective: to reconcile the long-standing dispute between the LIA in Tripoli and the parallel institution in Tobruk. Instead of encouraging and supporting these efforts, the Presidential Council purports to create a third competing faction, the Steering Committee, without even discussing its intentions or consulting with either side. This will make achieving the goal of reconciliation even more difficult.

This is particularly frustrating, given the recent progress that has been made to unify the LIA being led by its Chairman and Chief Executive, AbdulMagid Breish.

In recent weeks, Mr Breish has held important discussions with directors of the Tobruk-appointed Board of Trustees. He is seeking to establish a single, united Board of Directors that can be approved by both the Government of National Accord and the Tobruk Board of Trustees. I, for one, hope he succeeds. Now is not the time to derail the progress that is being made to unify the LIA.

Thirdly, the decision to create a Steering Committee, at a time when law and order has broken down in so many parts of the country, puts the assets of the LIA which are frozen at further and unnecessary risk.

There is no shortage of people who would like nothing more than to get their hands on the LIA’s $67 billion, most of which are frozen and safe, for their own military and political purposes.

I have witnessed the Tripoli-based leadership of the LIA campaigning consistently and vigorously to keep the asset freeze in place, to safeguard the wealth of the Libyan people.

These assets are best protected by having a single, accountable and technically qualified authority in charge – not by creating a competing management board.

This brings us to the fourth key issue to raise in relation to setting up the Steering Committee – whether those at the helm of the LIA have the appropriate qualifications to manage Africa’s biggest and most important sovereign wealth fund?

Important decisions need to be taken about the management of the LIA’s day-to-day operations, including the ongoing restructuring of the LIA, the need to broker important agreements overseas and the need to progress the LIA’s ongoing multi-million dollar litigations.

All this requires high-level technical, financial and legal skills. It should also go without saying that the ability to speak excellent English will be fundamental to achieving these objectives.

Finally, the question must be asked: why on earth is the GNA focusing on the LIA right now?

The LIA in Tripoli has been a rare beacon of stability in Libya in recent months. It has succeeded in preserving the asset freeze and, perhaps most notably, has continued to pursue its litigations overseas. These litigations are going well and we, as Libyans, hope not only to bring to justice those who have defrauded the LIA, but also to get our money back – money we desperately need to finance the re-building of our country.

Meanwhile, Libya’s  malaise  continues. Its infrastructure is creaking. Kidnappings are all too common. And the economy remains in serious difficulty, with foreign currency reserves depleting at a frightening rate.

Surely the focus, above all else, must be on protecting and restoring the most valuable part of the country’s economy – the country’s oil producing and exporting capacity? Why hasn’t the Presidential Council focused on opening the oil fields for the export of crude, to earn some desperately needed funds for the country?

Why hasn’t the Presidential Council solved the liquidity crisis, or the kidnapping and lawlessness that exists?

Now is the time the Presidential Council should pause for thought, and consider what is in the best interests of the Libyan people. Put simply, it needs to reassess its priorities.

For: The Presidential Council’s order to appoint a temporary committee to manage the Libyan Investment Authority is legally questionable and bad for Libya