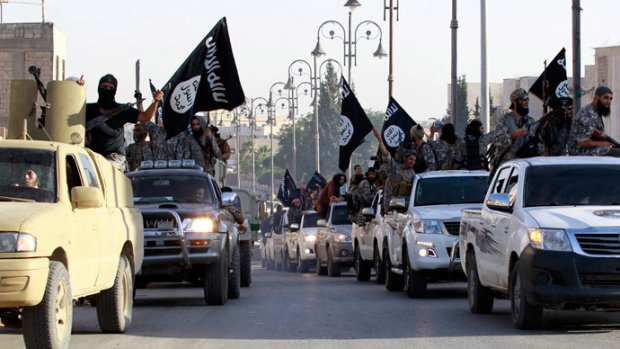 IS fighters fleeing their Libyan stronghold of Sirte are seeking to cross the border into neighboring countries or possibly regroup in southern towns to fight again, Western and local officials say.

The extremists have headed to the long, porous border that Libya shares with Algeria and Niger. The countries bordering Libya have been on high alert, officials say, as part of efforts to block foreign fighters who may be looking to return home to other parts of Africa. But the vast desert expanse of the Sahel region offers a refuge to militant fighters that has long vexed U.S. counterterrorism forces.

“These borders are so huge and they require a degree of professionalism that these countries do not have in order to monitor them,” said a Western official who is monitoring the offensive in Sirte.

The Italian newspaper “Corriere della Sera” revealed, on Saturday, that the intelligence bodies of the Government of National Accord (GNA), during a raid on a stronghold of ISIS in Sirte area – Ouagadougou Conference Halls Complex – found documents containing names of their fighters in the Italian city of Milan, in addition to terrorist plans to target the country, and Information on the role of ISIS leaders.The newspaper pointed out, that the Libyan authorities have expressed their willingness to hand over the names to the Italian authorities.

For: The West fears IS militants might escape and regroup in southern Libya