U.S. warplanes hit Sabratah, kill more than 40, most of whom ISIS-linked Tunisians 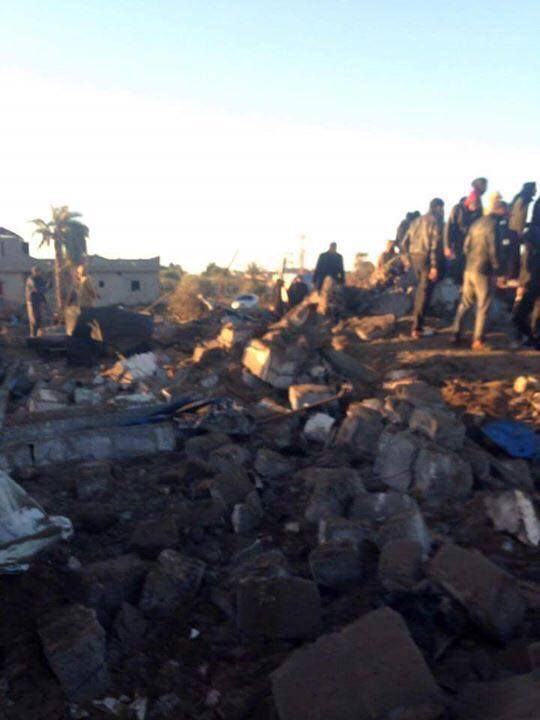 U.S. warplanes carried out air strikes against Islamic State-linked militants in western Libya on Friday, killing as many as 40 people in an operation targeting a suspect linked to two deadly attacks last year in neighboring Tunisia. 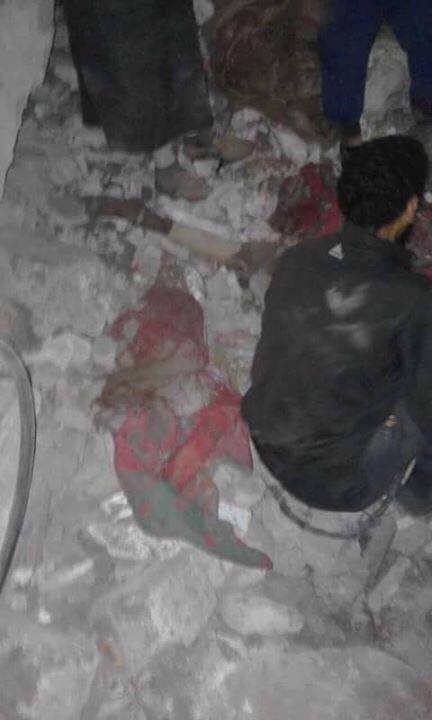 It was the second U.S. air strike in three months against Islamic State in Libya, where the hardline Islamist militants have exploited years of chaos following Muammar Gaddafi’s 2011 overthrow to build up a presence on the southern shores of the Mediterranean Sea.

The mayor of the Libyan city of Sabratha, Hussein al-Thwadi, told Reuters the planes struck at 3:30 a.m. (0130 GMT), hitting a building in the city’s Qasr Talil district, home to many foreign workers.

He said 41 people had been killed and six wounded. The death toll could not immediately be confirmed with other officials.

The air strikes targeted a house in a residential district about 8 km (5miles) west of the center, the municipal authorities said in a statement. The house had been rented to foreigners including Tunisians suspected of belonging to Islamic State, and medium caliber weapons including machine guns and rocket-propelled grenades had been found in the rubble, the statement said.

Tunisian security sources have said they believe Tunisian Islamic State fighters have been trained in camps near Sabratha, which is close to the Tunisian border.

A U.S. military officer said among those targeted in the air strikes was a senior Tunisian operative, Noureddine Chouchane, believed to be connected to the attacks last year on a Tunis museum and the Sousse beach resort which killed dozens of tourists.

RELATED COVERAGE
› U.S. forces conduct air strikes on militants in Libya: military spokesman
Officials have said those two attacks, both claimed by Islamic State, were carried out by gunmen who trained in Libya.

“We are assessing the results of the operation,” said Col. Mark Cheadle, spokesman for the Pentagon’s Africa Command.

The air strikes came just days after a warning by President Barack Obama that Washington intended to “take actions where we’ve got a clear operation and a clear target in mind.

“And we are working with our coalition partners to make sure that as we see opportunities to prevent ISIS from digging in, in Libya, we take them,” Obama said on Tuesday.

ISIS, ISIL and Daesh are acronyms for Islamic State, which runs a self-styled caliphate across swathes of Iraq and Syria. The United States has led a coalition conducting air strikes against the group since 2014.

Thwadi, the Sabratha mayor, said some Tunisians, a Jordanian and two women were among the dead, and several Tunisians who had recently arrived in Sabratha were among survivors

For: U.S. warplanes hit Sabratah, kill more than 40, most of whom ISIS-linked Tunisians