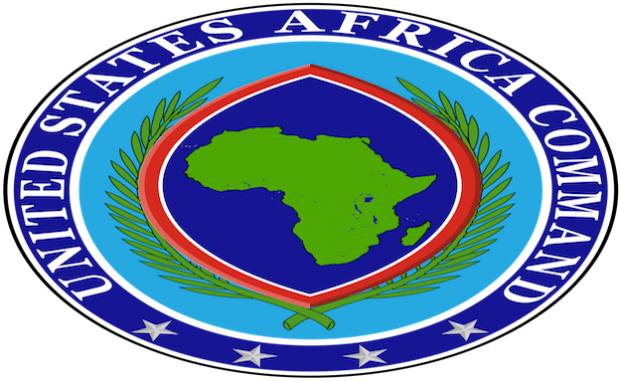 One of the militants killed in a U.S. air strike in Libya over the weekend was a “high-ranking” official in al Qaeda in the Islamic Maghreb (AQIM), the Pentagon said on Wednesday.

The strike on Saturday, the first against al Qaeda militants in Libya, killed “two terrorists” as part of efforts to deny militants a safe haven in the country’s vast desert.

The military had previously acknowledged the weekend strike, but had not until now said who the target of the strike was.

In a statement, the U.S. military said Musa Abu Dawud, the senior al Qaeda militant, had trained recruits in Libya to carry out attacks in the region.

“He provided critical logistics support, funding and weapons to AQIM, enabling the terrorist group to threaten and attack U.S. and Western interests in the region,” U.S. Africa Command said.

The views expressed in Op-Ed pieces are those of the author and do not purport to reflect the opinions or views of Libyan Express.
How to submit an Op-Ed: Libyan Express accepts opinion articles on a wide range of topics. Submissions may be sent to oped@libyanexpress.com. Please include ‘Op-Ed’ in the subject line.
AFRICOM. Al-QaedaLibyaUS
Share
Submit a Correction
Sign up for our Newsletter.