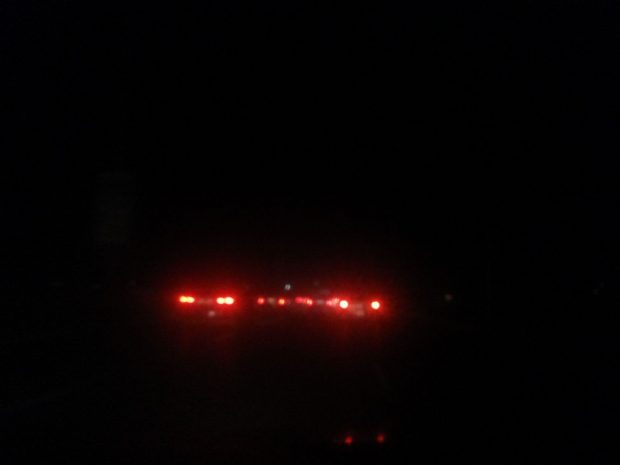 Several cases, children, young and old, were reported in Tripoli Medical Centre and other clinics in and out of the capital across Libya to have caught a cold or come down with a fever due to a moderate, not freezing, winter coupled with long hours of power cuts.

In Tripoli, the General Electricity Company of Libya (GECOL), said due to certain malfunctions in Al-Zawiya power plant and other places, it had to add to the hours of load shedding, reaching in Tripoli and its suburbs to 10 hours either in daytime or at night.

GECOL’s lack of action is not merely individual as the Libyan rival governments have devoted all their money and time to clinging to power in some other sort, the power of politics, leaving the power of electricity loose enough to lead to more miseries for the Libyan citizens, who are suffering already from lack of cash and medical treatment, let alone the high prices of foods and goods.

Residents from Tripoli and its suburbs reported lots of cold and fever cases in many houses in the last ten days as winter got colder and power got lesser.

The fact that health problems aggravated among Libyans is problematic as getting medicines and treatments for free is very difficult with the current shortage of everything in the public health sectors in Libya, while getting private health care and buying medicines from the chemist’s would be very costly.