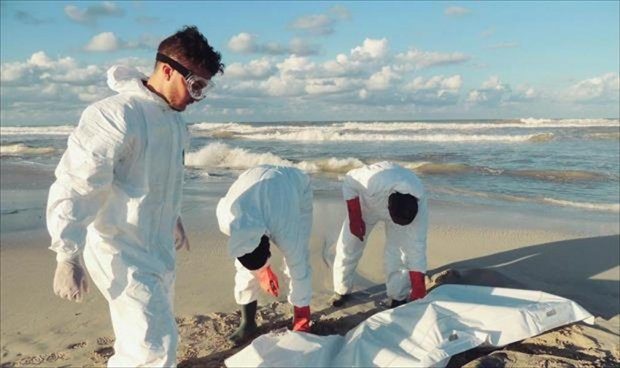 The head of the media office, Al-Khamis Al-Bosaifi, of the Libyan Red Crescent in Zuwara city confirmed that 16 bodies of illegal immigrants were found washed up on the shores of Zuwara Sunday morning.

He added that the bodies ere unidentified as the bodies were decomposed in what appeared that their boat had drowned days ago.

Al-Bosaifi added that though the bodies were unrecognisable, but they could tell that they come from African countries.

Over 3,740 migrant deaths have been recorded in 2016 alone in the Mediterranean, most of them on the route between Italy and Libya.