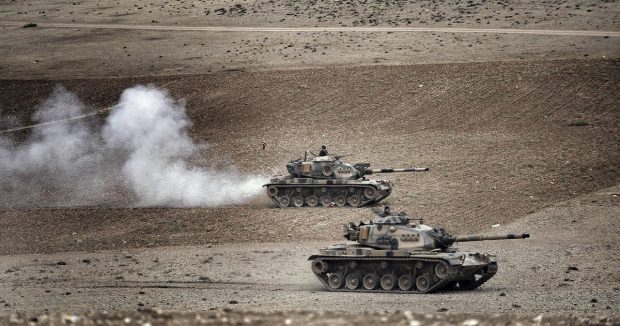 According to the sources, who spoke on condition of anonymity as they are not authorized to speak to the media, the terrorists, detected with the help of surveillance devices, were killed on the verge of firing rockets towards Turkey.

Since mid-January, Daesh-propelled rockets have been targeting Turkey. A total of 21 people, including Syrians in Turkey, were killed, and more than 70 others wounded since then.