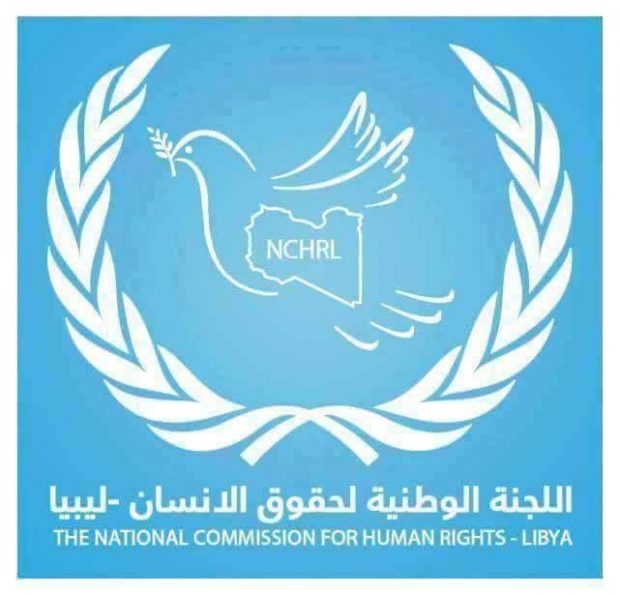 28 with bullet wounds and torture marks were discovered on Saturday in an area west of Libya’s capital that has recently seen clashes between rival armed factions, a local human rights group said.

Ahmad Hamza, of Libya’s National Commission for Human Rights (NCHR), said that the victims were fighters opposed to government-aligned coalition forces, who had been arrested before they were killed.

Locals found the bodies near a road in the town of Alhira, 60 kilometres southwest of the capital Tripoli, Hamza said on Sunday.

The town is in the Wershafana area, where fighting broke out last week when a coalition of forces nominally aligned with the internationally recognised government in Tripoli launched a campaign against rival armed groups, including loyalists of former Libyan leader Muammar Gaddafi.

The victims’ families had not been allowed to receive the bodies for “reasons that are not known”, Hamza said.

“According to the fact-finding, monitoring and documentation section of NCHR, there are signs of torture and they (the victims) were shot in the chest and head,” he said.

The Wershafana region has been largely cut off from the capital for several years and has become notorious for violence and criminal activity.

The military council of Zintan, a town southwest of Tripoli that is participating in the campaign against rival armed groups, had said it aimed to deal with “murder, kidnapping and acts of barbarism in the region.”

There was no immediate comment from the Zintan military council after the bodies were discovered.

The recent fighting displaced about 480 families, although around 100 have since returned to their homes, according to local authorities.

For: 28 bodies found by the roadside after recent clashes in Wershifana province