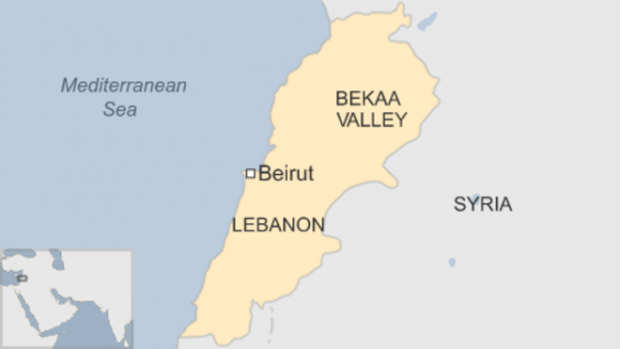 Five Czech nationals who went missing in Lebanon in July have been found and are now in the care of Lebanon’s security force, Czech officials say.

In a statement (in Czech), the foreign ministry says they are in “satisfactory health”, and a special aircraft will be sent shortly to bring them home.

The ministry did not not say whether a Lebanese driver – who was with the group – was also found.

The Czechs disappeared in the eastern Bekaa Valley last year.

Their empty car with documents and money was found in the Kefraya region.

A security operation was launched immediately amid fears the group was kidnapped.

Media reports at the time suggested that their disappearance may have been linked to the case of a Lebanese man held in the Czech Republic in connection with suspected arms smuggling.

In 2011, seven Estonian cyclists were abducted at gunpoint in the Bekaa Valley and released four months later.

Some areas of the Bekaa Valley, east of the capital Beirut, are notorious for lawlessness and drug trafficking.