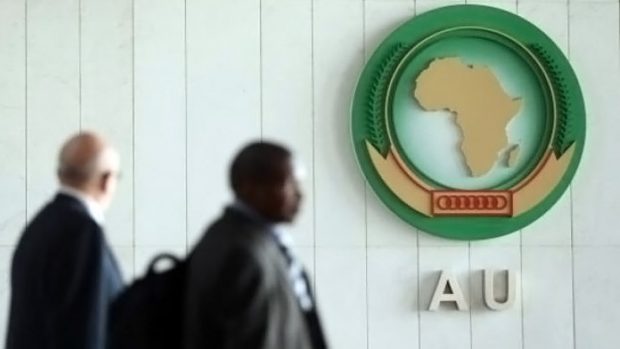 The African Union leaders have started a high-ranking meeting in the AU headquarters to address the Libyan crisis and try to resolve it for good.

The President of Chad, Current Chairpeson of the African Union, Idriss Deby inaugurated first sitting of the High-Profile African Summit on Libya and Libya’s neighboring countries.

The Chadian President stressed before Presidents and Heads of State of each of Sudan, Niger, Cameroon, Libya, Uganda, South African, Mauritania and Egypt, that the situation in Libya is very complicated , a matter which would reflected negatively on the neighboring countries in particular and on the continent in general.

President Deby announced AU initiative on bringing all Libyan parties together , calling on the African and international communities and the United Nations to back the African initiative.

He said the aim of the initiative was to bring the all parties together to deliberate over the situation there and to find the requires solutions.

Commissioner of the African Union, Dlamini Zuma, on her part, pointed out that the external intervention, as all know, had exacerbated the situation in Libya.