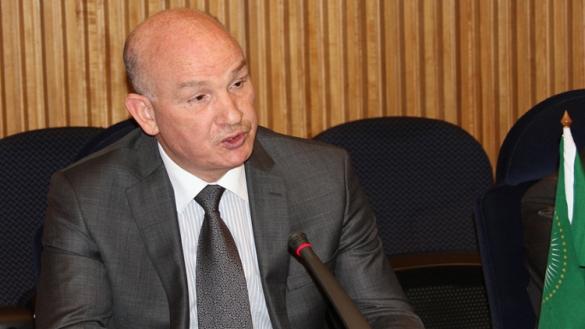 The African Union (AU) leaders have named a team of five heads of state to address the conflict in Libya, where the Islamic State (IS) extremists are gaining a much larger foothold, a top AU diplomat said Sunday.

“This is something that concerns us all,” AU Peace and Security Council chief Smail Chergui told reporters, adding effective action in Libya could only happen “if we have a government in place”.

Libya has been in turmoil since the ouster of longtime dictator Moamer Kadhafi in a 2011 revolution.

It now has two governments and parliaments, with the internationally recognised authorities based in the east and a militia-backed authority in the capital Tripoli.

“We do not believe at this time in a military solution to the Libyan crisis — that would further complicate the situation,” Chergui said.

Instead, AU presidents have decided to relaunch the ‘High Level Contact Group on Libya’, a team of five heads of state, “to lend support to the ongoing efforts.” The team has not yet been named.