Ajdabia: Forming operations room from Ajdabia to Sirte to fight ISIS under command of GNA 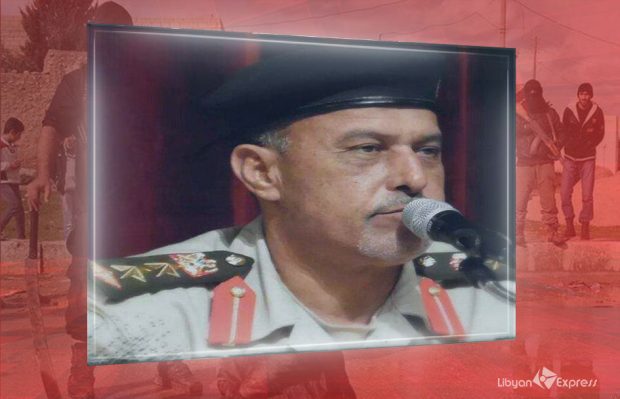 The Commander of Ajdabia border sector, Basheer Abu Thafirah, said that a military operations room will be formed in two days and will be under the command of the Presidential Council of the UN-backed Government of National Accord.

“The operations room will cover the area from Ajdabia to Sirte in order to fight the ISIS terrorist militias.” Abu Thafirah added in a press statement Sunday.

He indicated that the room will consist of the Oil Facilities Guard and the Ajdabia military units as well as many forces from the eastern region that are under the command of Ajdabia border sector.

Abu Thafirah explained that the delegation that went to Tripoli with Al-Mahdi Al-Barghathi is still in there, confirming that there are some ongoing communications with the western region to make Libya peaceful again.

“The delegation in Tripoli told the Presidential Council that the GNA’s Defense Minister, Al-Barghathi is supported by Cyrenaica people and the eastern tribes.” Abu Thafirah added.

It is worth mentioning that a 60-member delegation came to
Tripoli last Thursday and was headed by Al-Mahdi AL-Barghathi, the Defense Minister of the GNA as well as Basheer Abu Thafirah.

For: Ajdabia: Forming operations room from Ajdabia to Sirte to fight ISIS under command of GNA