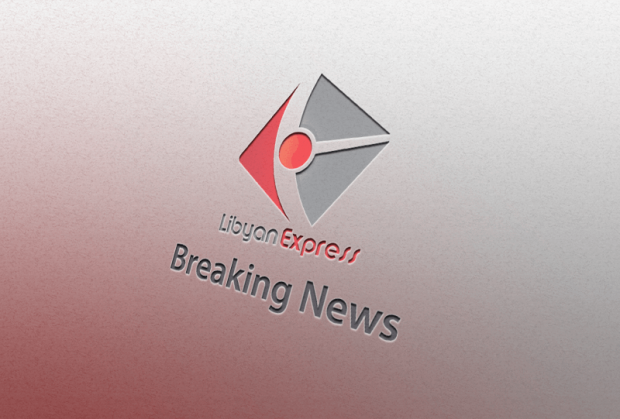 The Head of the Presidential Council of the UN-brokered Government of National Accord (GNA) Fayez Al-Serraj escaped an assassination attempt  about an hour ago today as his convoy was driving on Tripoli’s highway.

According to sources contacting the Libyan News, Al-Serraj’s convoy, which included the Head of the High Council of State, Abdelrahman Al-Swehli, and the Commander of the Presidential Guard, Najmi Al-Nakoa, was fired at by unknown forces located near Qusoor Al-Diyafa (Guest Palace Compound) in Tripoli.

The sources added that two of the guards in the convoy were injured.

A meeting was said to have taken place by Al-Serraj, Al-Nakoa and Al-Swehli with the security officials to go over the assassination attempt and figure out who was the perpetrator.