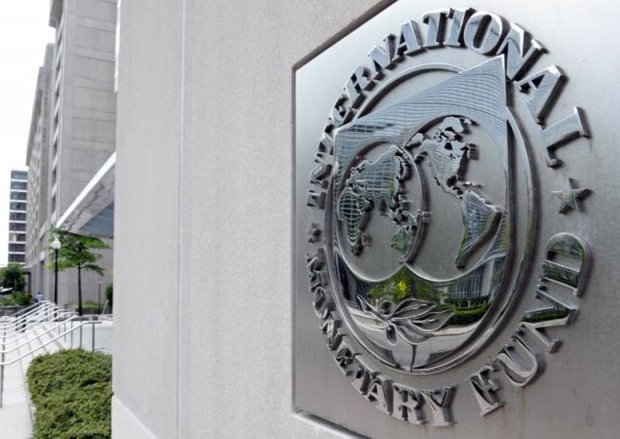 President Abdel Fattah al-Sisi on Monday warned Egyptians that strict economic measures would get implemented to turn the country’s deficit around, as the government is in talks with the International Monetary Fund for a $12bn loan programme.

“The problem is whether public opinion is prepared to accept the measures which could be tough or harsh,” he said at a leadership conference for young people.

“Egyptians love their country and are able to face hardship but they are too busy with their daily lives and thus must be afforded the correct information regarding the measures.”

Egypt has been talking with the IMF on a $4bn-a-year, over three years, assistance project to help shore up the economy. The Egypt-IMF deal is expected to be finalised some time in August.

Egypt’s currency has sunk since the 2011 uprising, and periodic attacks in the country have all but eradicated Egypt’s tourism sector, a once major source for Egypt’s economy.

The country also has a shortage of US dollars and according to a Reuters report, the country’s black market exchange has been bursting with activity.

At the leadership conference, Sisi promised to battle the growing black market by “unifying” the US dollar exchange rate “very soon”.

“In all honesty the dollar in the past five years has become a commodity in Egypt. The government needs to make decisions that will end the commodification of the dollar,” he said.

Four black market traders told Reuters that the market is in a wait-and-see mode for the IMF loan.

“Some people are worried and others are waiting for the green light on the IMF loan. There is caution in the market over the possibility of the flotation of the pound,” said one trader.

“Buying and selling is limited and Sisi’s remarks will create apprehension in the market,” said another.

For: Al-Sisi announces austerity measures as he seeks a loan for Egypt