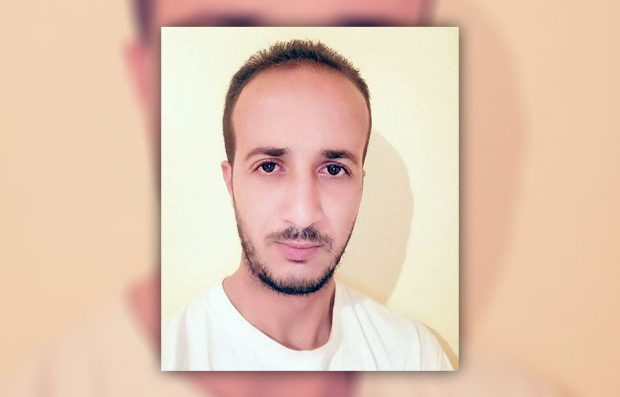 An Algerian blogger, Touati Marzoug, is facing up to 25 years in prison over a video interview with a person identified as “Israeli diplomat,” said Reporters Without Borders (RSF).

According to RSF, Marzoug has been held in El Khemis prison since 17 January in connection with the Skype interview, in which his interviewee made the politically sensitive claim that Israel had a “liaison office” in Algiers prior to 2000. Marzoug posted the interview online on 9 January.

A report by the RSF explained that he is facing a possible sentence of 10 to 20 years in jail under article 71-3 of Algeria’s penal code, which penalizes “talking to the agents of a foreign power and complicity liable to harm Algeria’s diplomatic situation.”

It also added that he is facing an additional one to five years in prison under article 100 punishing “direct provocation by the same means [statement made publicly, posted or in print] inciting an armed mob.”

“Even if the statements made in this interview are no longer verifiable, these charges under the penal code are unjustified,” RSF editor-in-chief Virginie Dangles said.

“Let’s not forget journalist Mohamed Tamalt’s tragic death in detention on 11 December after being jailed in connection with his Facebook posts. Tamalt was also prosecuted and convicted under the penal code, although there is a press code that has abolished prison sentences for news and information providers.”

For: Algerian blogger faces 25 years in prison over interview with “Israeli diplomat”