Ali Al-Gotrani: Presidential Council’s members and I are a gang conspiring against the country 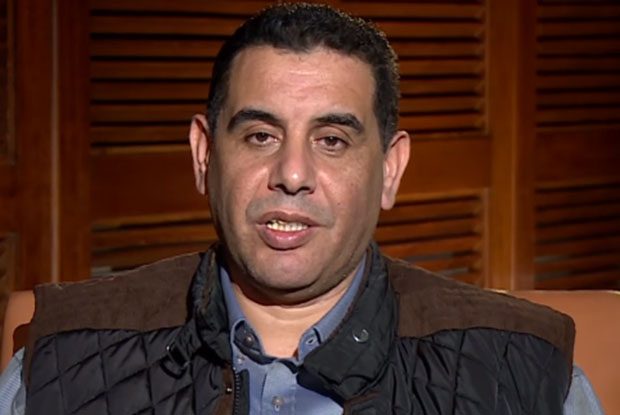 The member of the UN-brokered Presidential Council (PC), Ali Al-Gotrani, who has been boycotting the PC meetings from the start, has described the PC members as a gang conspiring against the country, adding that he is one of the gang too.

In a statement made on Monday, Al-Gotrani said each and every one of the Presidential Council members is working for their own benefit.

“I’m afraid that the PC gang will later take a decision that goes at odds with the interests of the Libyan army and the House of Representatives.” He boldly stated.

Al-Gotrani also accused the PC members of financial corruption, alluding to the cash deal they struck with Ibrahim Jodran, former controller of the oil crescent and leader of Petroleum Facilities Guard forces.

“The Presidential Council has cashed out 45 million dinars for Jodran.” Al-Gotrani stated in his outrageous comments about the PC, in which he himself is a member.

For: Ali Al-Gotrani: Presidential Council’s members and I are a gang conspiring against the country