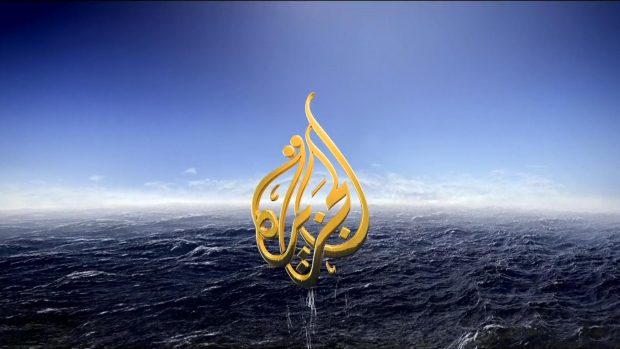 An Egyptian court has recommended the death penalty for three journalists and three others charged with endangering national security by leaking state secrets and documents to Qatar.

Jordanian national Alaa Omar Sablan and Ibrahim Mohammed Helal, who both work for Qatar-based broadcaster Al Jazeera, and Asmaa Al Khateeb, a reporter for Rassd, a pro-Muslim Brotherhood news network, were sentenced in absentia on Saturday. They can appeal.

The sentence is the latest since a crackdown on the Muslim Brotherhood after an army takeover stripped former president Mohamed Morsi of power in 2013 following mass protests against his rule.

Morsi and other Brotherhood leaders, as well as leading figures from the 2011 popular uprising that toppled Hosni Mubarak, many of them secular activists and journalists, are now in jail.

Al-Jazeera journalist Peter Greste was deported back to Australia last year after his 400-day detention in an Egyptian prison caused an international outcry.

Following Saturday’s ruling, a final decision is expected on June 18, after the sentence has been referred to the top religious authority, the Grand Mufti, for a non-binding opinion.

Judge Mohammed Shireen Fahmy, who announced the verdict, also said that a ruling against Morsi and several others charged in the same case, would be postponed to the same date.

For: Aljazeera journalists sentenced to death in Egypt