Alleanza Bidla’s Ivan Grech Mintoff has called on the Maltese government to officially recognise the sterling work carried out for the fourth time by the Libyan Al-Radda Deterrence Force.

“Members of the Al-Radda Deterrence Force have repeatedly risked their lives to save Maltese lives. On behalf of the Maltese citizens, our government should show our appreciation for these altruistic acts in bringing our Maltese people back home safely,” Mr Grech Mintoff said.

The Al-Radda Deterrence Force, a kind of SWAT team that falls under Tripoli’s home affairs ministry, was instrumental in bringing the terrorist siege of the Tripoli Corinthia to an end and in the rescues of kidnapped Maltese citizens Noel Sciberras and, more recently, that of Pierre Baldacchino. 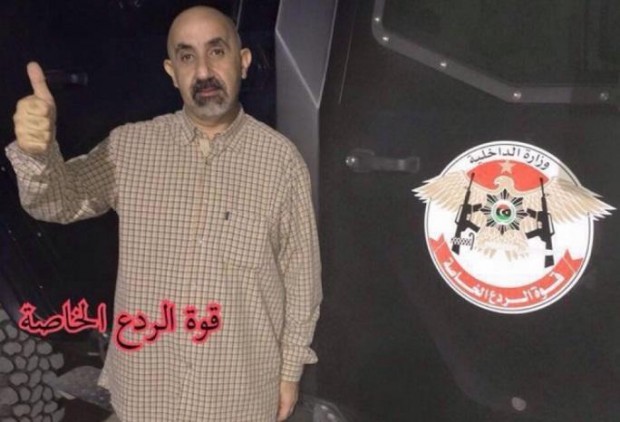 Mr Grech Mintoff added, “The Deterrent Force is not a political body but a group of very brave soldiers who do their duty very well, and we should recognise these repeatedly successful acts in a concrete way.

“The Maltese government should therefore not have an issue on such a matter and should act immediately by accepting our suggestion. It will show direct solidarity with the Libyan people and those who wish us well. ” 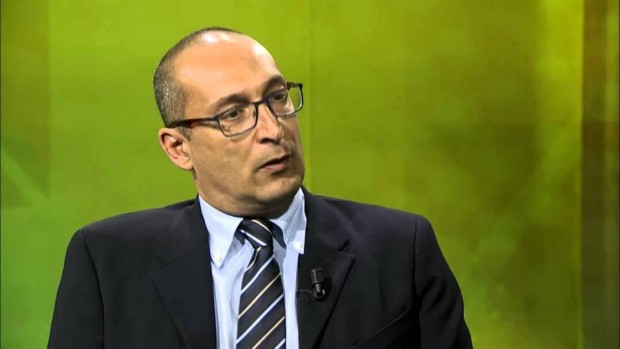 Mr Grech Mintoff also made available tapes of recordings of interviews that he held with members of the Radda brigade. The interviews were carried out in preparation of a two-hour TV programme on the Radda rescues that will be broadcast in the future. They will be aired on the political programme Exodus, which is aired every Friday evening at 8:30pm on the F-Living Channel.

In these recordings, the Al-Radda Deterrence Force repeatedly confirms that contrary to statements made by the Maltese authorities, there were never any official requests from the Maltese government for any assistance in the rescues and neither were the Maltese security services involved in any way in the rescues or their coordination.