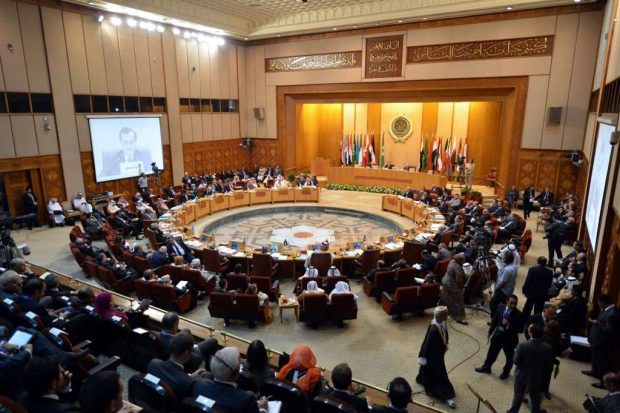 The Arab Countries taking part in the ministerial meeting at the Arab Summit in Amman, Jordan called on Monday for more support for the Libyan Government of National Accord, which was formed under the supervision of the UN and the Arab League.

The meeting called for a political solution for the Libyan conflict, rejecting any foreign intervention in Libya as it is a fully-sovereign country.

The meeting also stated that the countries are bothered by the current status quo in Libya.

The Arab Summit will kick off on Wednesday in Amman with anti-terrorism efforts and national Arab security issues topping the list of the meeting discussions.

7 Jul 2019
Sign up for our newsletter
Sign up here and get more of Libyan Express delivered weekly straight to your inbox.
You can unsubscribe at any time
Poll
Weather
18° 12°