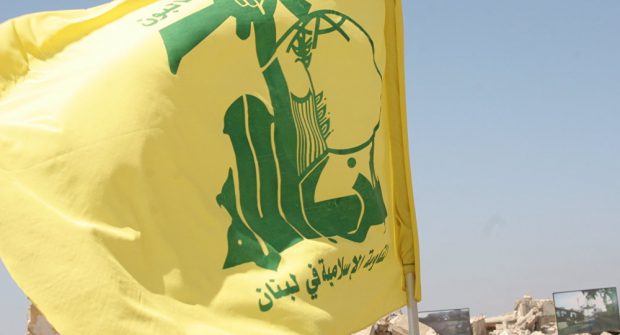 The Bahraini Council of Representatives issued a statement Tuesday calling for a declaration of war against the Lebanese movement of Hezbollah.

MANAMA (Sputnik) – The country’s authorities consider the organization to be responsible for terrorist attacks on its territory.

“The House of Representatives agreed to issue a statement calling for a declaration of war on Hezbollah,” the parliament said on its Twitter account.

Hezbollah was established in the 1980s as a paramilitary and political organization originating in Lebanon’s Shiite population. The group aims to end Israel’s occupation of Lebanese territory.

In March, the six-nation Gulf Cooperation Council (GCC), which comprises Saudi Arabia, Qatar, the United Arab Emirates, Oman, Bahrain and Kuwait, and the Arab league officially added Hezbollah, and all groups affiliated to it, to its list of terrorist organizations.

Following the move, Bahrain began deportations of Lebanese citizens for having links to the Shiite Hezbollah movement.