Beards: Good for your health or not 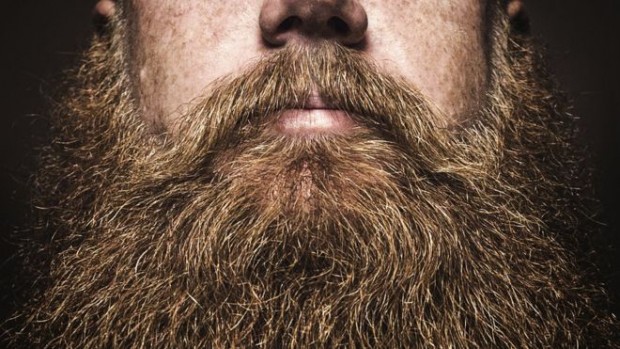 If you were in search of a new, disease-fighting antibiotic, where might you start? In a swamp? A remote island? Well, how about combing beards? Michael Mosley investigates.

On Trust Me I’m a Doctor we do experiments which sometimes throw up genuinely new science. In a previous series, for example, we discovered you can cut the calories in pasta by cooking, cooling and then reheating it.

That was a very pleasing result. But our most recent discovery, finding bacteria which appear to be producing a novel form of antibiotic, feels altogether more significant. What was particularly delightful was that they were found growing in someone’s beard.

Beards, as you may have noticed, are back. The chin-strap, the goatee, the neck beard and the Van Dyke, they all have their fans. But with beards sprouting everywhere, like new grass in the spring sunshine, there has inevitably been a backlash.

Critics claim that beards are not only an irritating affectation but can potentially harbour unpleasant bugs.

So, what’s the evidence that beards pose any sort of health risk? Pogonophobes, people who fear beards, had those fears confirmed by a recent study in New Mexico where they found traces of enteric bacteria, the sort usually found in faeces, in randomly sampled beards.

As one newspaper put it: ‘”Some beards contain more poo than a toilet.”

But is this typical? A recent and rather more scientific study, carried in an American hospital, came to very different conclusions.

In this study, published in the Journal of Hospital Infection, they swabbed the faces of 408 hospital staff with and without facial hair.

They had good reasons for doing so. We know that hospital-acquired infections are a major cause of disease and death in hospitals, with many patients acquiring an infection they didn’t have when they went in. Hands, white coats, ties and equipment have all been blamed, but what about beards?

Well, the researchers were surprised to find that it was the clean-shaven staff, and not the beardies, who were more likely to be carrying something unpleasant on their faces.

The beardless group were more than three times as likely to be harbouring a species known as methicillin-resistant staph aureus on their freshly shaven cheeks. MRSA is a particularly common and troublesome source of hospital-acquired infections because it is resistant to so many of our current antibiotics. 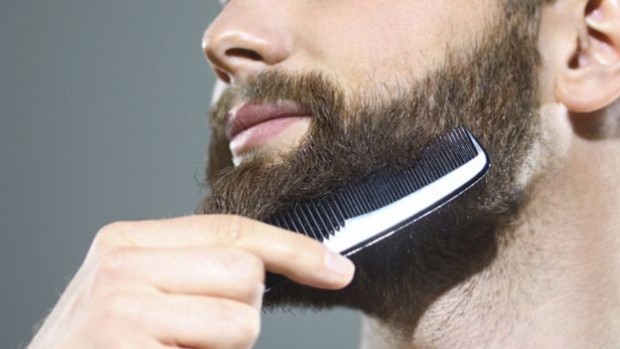 So what’s going on? The researchers suggested that shaving might cause micro-abrasions in the skin “which may support bacterial colonisation and proliferation”.

Perhaps. But there was another more plausible explanation staring them in the face. That beards fight infection.

Unlikely? Well, driven by curiosity we recently swabbed the beards of a random assortment of men and sent them off to Dr Adam Roberts, a microbiologist based at University College London, to see what, if anything, he could grow.

Adam managed to grow over 100 different bacteria from our beards, including one that is more commonly found in the small intestine. But, as he quickly explains, that doesn’t mean it came from faeces. Such findings are normal and nothing to worry about.

For: Beards: Good for your health or not