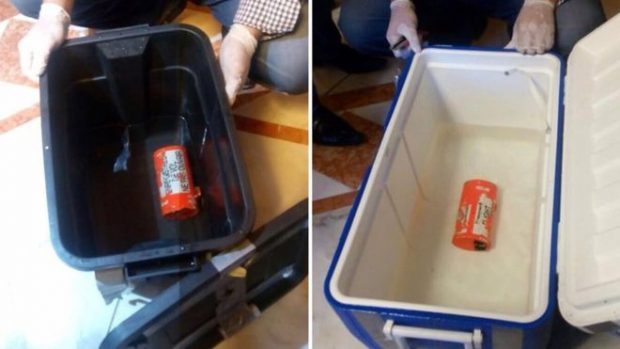 The flight from Paris to Cairo fell into the Mediterranean Sea on 19 May, killing all 66 people on board.

Automated electronic messages sent by the plane had shown that smoke detectors went off in a toilet and in the avionics area below the cockpit, minutes before the plane disappeared.

The recorded data are consistent with those messages, investigators said.

The voice and flight data recorders, known as black boxes, were recovered from a depth of about 3,000m (9,800ft) in the Mediterranean.

The second black box, the cockpit recorder, is still being repaired in Paris.