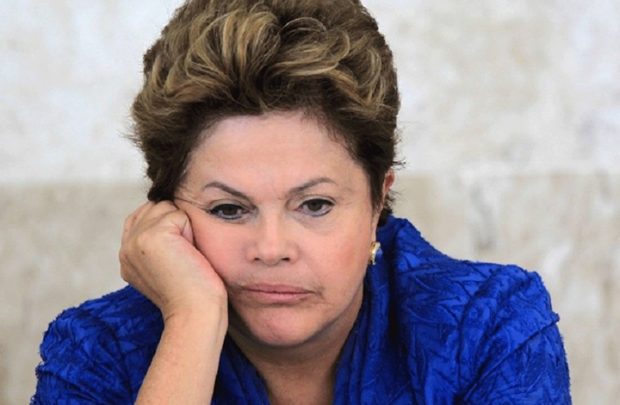 A nearly 22-hour debate in the Senate closed with an overwhelming 55-22 vote against Brazil’s first female president. Pro-impeachment senators broke into applause and posed for selfies and congratulatory group photos in the blue-carpeted, circular chamber.

Only a simple majority of the 81-member Senate had been required to suspend Rousseff for six months pending judgment on charges that she broke budget accounting laws. A trial could now take months, with a two-thirds majority vote eventually needed to force Rousseff, 68, from office altogether.

Within hours, Temer, from the center-right PMDB party, was to take over as interim president, drawing the curtain on more than a decade of dominance by Rousseff’s leftist Workers’ Party.

He was preparing to announce a new government shortly and said his priority is to address Brazil’s worst recession in decades and end the paralysis gripping Congress during the battle over Rousseff.

For: Brazilian President suspended by parliament