Breish: The meeting in Tunisia has done the opposite of unifying the Libyan Investment Authority 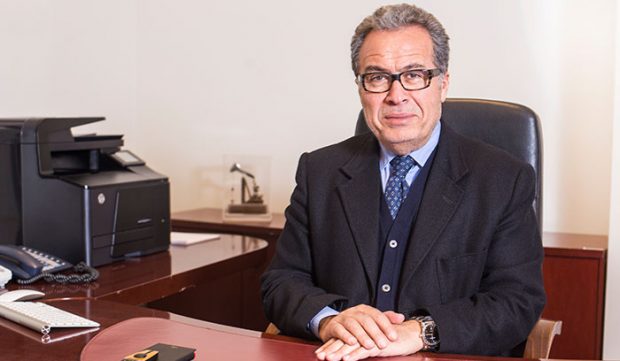 “Mr Mohamed claims that the meeting in Tunisia has led to a united LIA. But how can this be the case when both I and the Chairman of the LIA in Tobruk, Mr Fawzi Farkash, have condemned the very appointment of the steering committee as against the LIA’s best interests?

“The meeting in Tunisia has done the opposite of unifying the LIA.

“For the steering committee to take over management of the LIA, there must be a formal handover process. No such handover has taken place. I have not handed over any of my responsibilities. As I have repeatedly stated, such a procedure will only be effective once the appropriate procedures have been carried out in a legally valid manner.

“I am in ongoing discussions with Mr Farkash and the Tobruk LIA, with the aim of establishing a single, united LIA board of directors composed of professional and credible persons with the required credentials per Law 13.

“The LIA is making progress. Our legal efforts have already started to reap rewards. Only last week, we announced the recovery of $53.8 million from Cornhill Capital and $73 million following the bankruptcy of Lehman Brothers. This is an example of the progress we can make, but this will only be possible if the related government institutions pull together and act in the best interest of all Libyans.”

For: Breish: The meeting in Tunisia has done the opposite of unifying the Libyan Investment Authority