Britain hails US air raids on ISIS in Libya’s Sirte 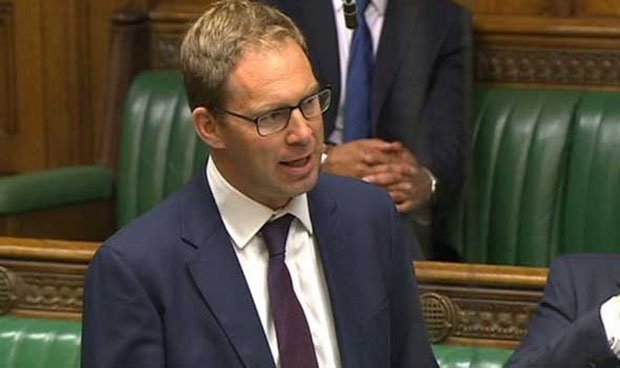 The British Minister of Middle East and Africa Affairs, Tobias Ellwood, said his country welcomes the steps taken by the Prime Minister of the Government of National Accord (GNA), Fayz Al-Serraj, toward the fight agaisnt ISIS terrorists in Sirte.

“We hail the positive steps taken by the Libyan people to eradicate ISIS militants from their homeland and the request of the GNA for the US to carry out air raids on ISIS in Sirte.” Ellwood indicated.

Britain is always ready to help and support the GNA in its strife for regaining stability and security in the country and uprooting the radical groups of ISIS, he added.

For: Britain hails US air raids on ISIS in Libya’s Sirte