Chief of security preparations of GNA: Our plans for securing embassies are ready 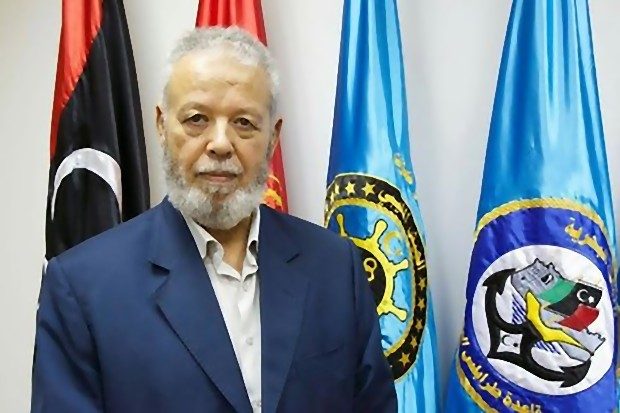 The Chief of security preparations of the Government of National Accord, Abdelrahman Al-Tweel, said they have ready plans for securing embassies and diplomatic attaches in Tripoli.

Al-Tweel told the Italian news agency, Aki, that many countries promised to return their diplomatic attaches to the capital once security is solidified, pointing that their plans are ready, but what is essential for them is to ensure the force that will be responsible for the role of Diplomatic Guard.

“We are preparing the necessary force for the role of the diplomatic guard and when we are sure of the preparedness of the force, we will invite all embassies to return, but if we feel that security measures are still weak, we will apologise and ask them not to come. The safety of diplomatic attaches comes first.” Al-Tweel clarified.

He added that the first security step is to secure the presidential headquarters and diplomatic buildings, while the second step will be securing Tripoli entirely including forming a security ring around it to protect it.

Al-Tweel also said that they are also working on forming an on-demand force tasked to stop any clashes that might happen between any two forces.

For: Chief of security preparations of GNA: Our plans for securing embassies are ready