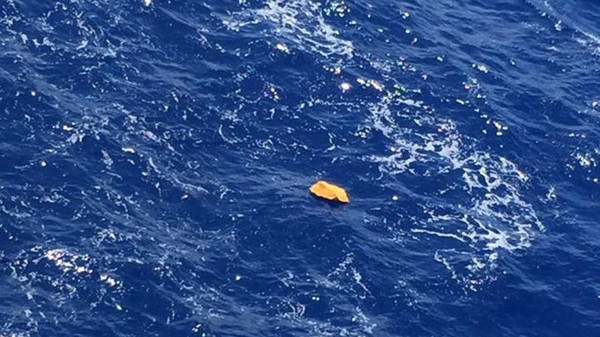 Greek authorities have found “floating material” that is likely to be debris from the EgyptAir jet that crashed over the Mediterranean Sea as well as life jackets, according to the Egyptian civil aviation ministry.

Greek defense sources reported the discovery of two large plastic objects in the southern Mediterranean Sea 80km south of Crete, just hours after flight MS 804 travelling from Paris to Cairo went missing with 66 people on board.

EgyptAir said the plane disappeared from radar with 56 passengers and 10 crew members on board.The floating objects were spotted in an area near an area where a transponder signal was detected earlier, the Greek sources said.

“The French are not making a call on the Egyptian aviation minister’s statements. They are completely reserving judgement until more information is available,” she said.