The former chairman of the Libyan Investment Authority (LIA), Dr. Mohsen Derregia, revealed that the head of the Presidential Council Fayez al-Sarraj has established an oil company in London this past May that’s run by the head of marketing for the National Oil Cooperation (NOC).

He added, “Is this company for marketing oil or importing it? There is no need for this cooperation except to toy with Libyan people’s money.”

He concluded the statement that came from his official Facebook page by saying “We are waiting for Mustafa Sanalla to explain this to us with the same enthusiasm as his last speech.”

The former head of the investment authority was referencing the Chairman of the NOC’s last public statement in which he scathingly went after the Central Bank of Libya with accusations of embezzling public funds and declared that oil revenues will remain frozen until failed and unjust policies are fixed in the bank. 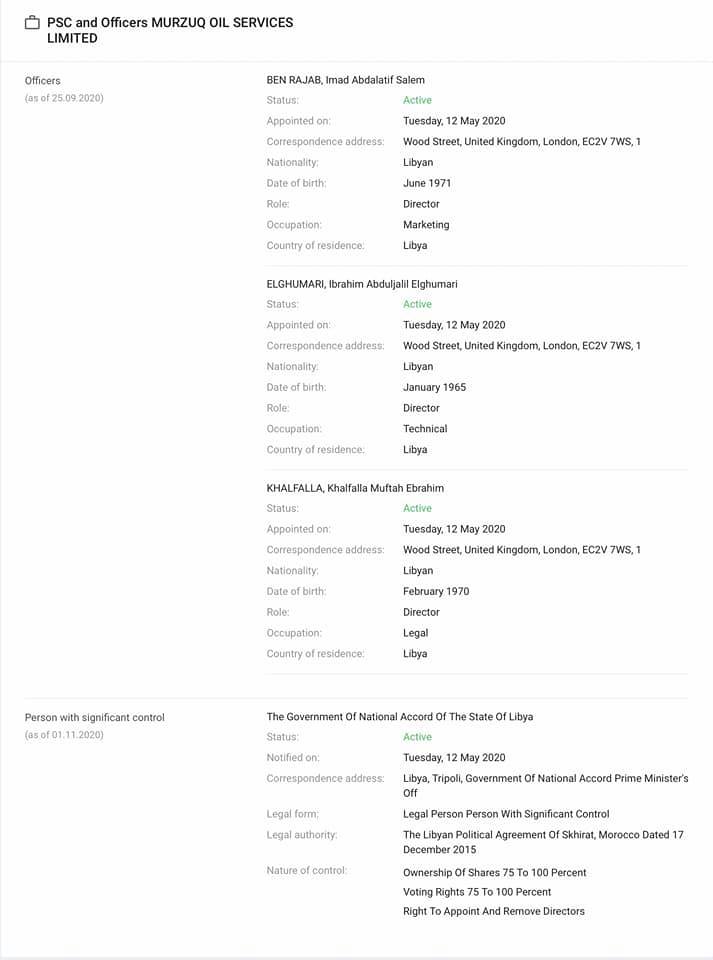 The views expressed in Op-Ed pieces are those of the author and do not purport to reflect the opinions or views of Libyan Express.
How to submit an Op-Ed: Libyan Express accepts opinion articles on a wide range of topics. Submissions may be sent to oped@libyanexpress.com. Please include ‘Op-Ed’ in the subject line.
Fayez Al-SirrajLibyan Investment AuthorityMustafa Sanallanational oil corporationNOCOil revenue
Share
Submit a Correction
Sign up for our Newsletter.

For: Derregia accuses Al-Sarraj of toying with public funds