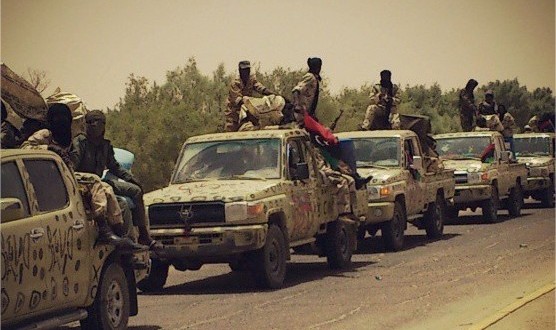 The Dignity forces, led by Khalifa Hafter, said they had also taken control of the town of Ajdabiya, about 150 km (90 miles) south of Benghazi, another city where they have been battling.

hMeanwhile, Benghazi, Libya’s second-largest city, has seen some of the worst fighting, with violence escalating when Dignity Operation commander Khalifa Haftar launched a campaign in May 2014 against Islamists and Benghazi Shura Council, according to Dignity sources. .

Munthir al-Khartoush, a spokesman for the army’s Battalion 309, said that besides Marisa port, they had taken control of the nearby neighborhood of Al-Halis and had advanced in the district of Bu Atni, which also saw heavy fighting on Saturday.

At least three Dignity fighters and 15 opponent ones were killed in Sunday’s clashes, sources affiliated with Dignity Operation said.

Later, the sources added that the Dignity fighters had also captured Al-Hawari hospital in northern Benghazi.

Health care has been badly affected by the violence, and a medical source said that if the hospital could be protected from further fighting it would make a major difference to medical services in the city.

The violence comes as a unity government nominated under a United Nations-backed plan is trying to win approval from Libya’s Tobruk parliament in the east.