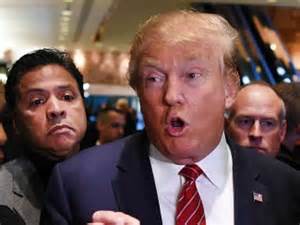 The president said this would put an end to the “war on coal” and “job-killing regulations”.

The Energy Independence Executive Order suspends more than half a dozen measures enacted by his predecessor, and boosts fossil fuels.

Business groups have praised the Trump administration’s move but environmental campaigners have condemned it.

Flanked by coal miners as he signed the order, the president said: “My administration is putting an end to the war on coal.

“With today’s executive action I am taking historic steps to lift the restrictions on American energy, to reverse government intrusion and to cancel job-killing regulations.”

During the campaign, he vowed to pull the US out of the Paris climate deal agreed in December 2015.