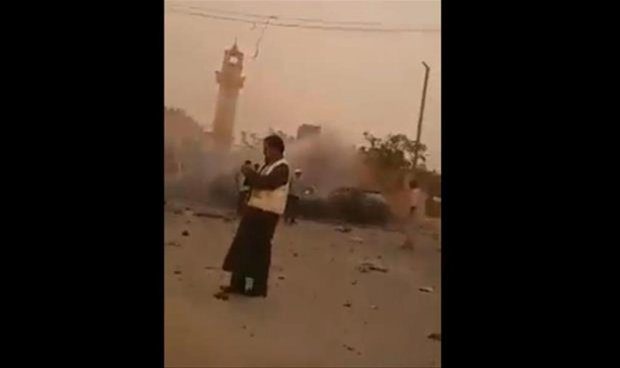 Saleh al-Ateiwish, head of the Magharba tribe, was wounded as he left a mosque in Benghazi’s Sidi Frej neighborhood, the security official said.

A hospital official said Ateiwish’s condition was stable, adding that three other people had been hurt in the blast.

Tribal backing was seen as crucial for the rapid and largely bloodless takeover of the ports. Haftar’s forces then handed control of the terminals to the National Oil Corporation (NOC), allowing it to reopen them and double oil production to nearly 600,000 barrels per day (bpd).