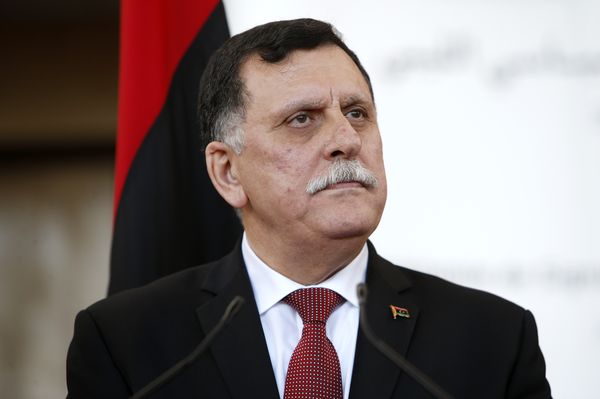 Eastern region elders and notables said they would back up the Serraj government only if a number of preconditions were granted.

In a statement in Al-Bayda, the elders conditioned recognizing the Serraj government with keeping “the military institution” away from any modification, particularly the army and the police and their senior leaders, on top of whom, Khalifa Haftar.

The elders urged the HoR President, Aqilah Saleh, to demand a lift on the embargo on extending weapons to Haftar’s army as they carry on its war against “terrorism”, and called for fair share of power in the three Libyan regions, without loosening up the rights of Cyrenaica region and the rights of Benghazi.

They also requested that the state military becomes embodied in the HoR’s legitimate institutions and highlighted that giving security for the new government must be part of the jobs of the Ministry of the Interior only.

The eastern region elders concluded that they won’t approve the Serraj government if their preconditions are not met positively.