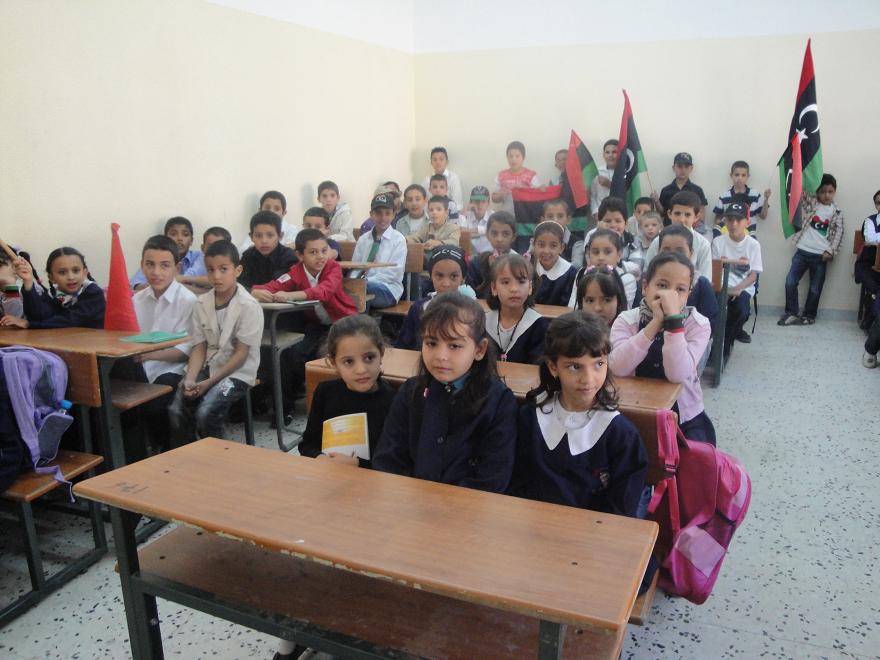 The Education Ministry in Tripoli announced that it had suspended study in all schools in the capital on Wednesday and will suspend it also on Thursday due to the growing unrest in the capital.

All schools in downtown Tripoli were shut down on Wednesday as fears grew of possible attacks on the schools that are nearby the fighting areas, especially in Gurji, Hay Al-Andalus and other places.

The fight between armed groups vying for power and forces of the Government of National Accord’s Security Department broke out on Monday and had since continued nonstop, using all kinds of weapons including armoured vehicles and tanks.

According to different sources, the forces and fighters of the rival government “National Salvation Government” (NSG) which is positioned in Qusoor Al-Siyafa (Guest Palaces) in downtown Tripoli clashed in the first hours of Wednesday with the armed groups and official brigades under the Government of National Accord (GNA).

Meanwhile, the Libyan Red Crescent demanded all families, who wish to leave their areas because of clashes, to wait until the volunteers find a safe corridor for them so that they can depart the areas safely without being harmed by any of the clashes’ gunfire.

The neighbourhoods of Gurji, Gergarish, Hay Al-Andalus and Ghout Al-Shaal, have seen violent clashes between armed groups from Misrata and other central region areas and security forces of the Government of National Accord since Monday night.

For: Education ministry declares shutdown of schools in Libya’s capital