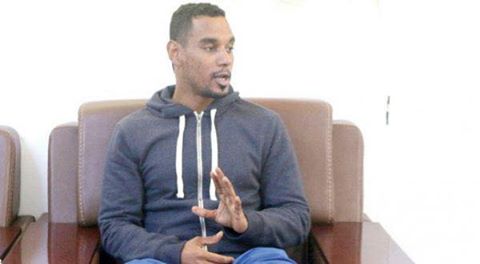 The UAE’s national, who was arrested late in 2015 in Tripoli Mitiga Airport on counts of spying for his country in Tripoli, was killed by an intelligence member in Tripoli, revealed Al-Sidiq Al-Sour, the Head of Investigation and Interrogation Department at the Libyan Attorney General’s Office.

Al-Sour disclosed in a press conference on Wednesday that the intelligence staffer killed the Emirati suspected spy then when resisted by the security at the arrest center, he was killed as well.

According to Al-Sour, the Emirati was suspected of being an officer at the Dubai Police and was awaiting trial before he was killed.

“We found footage of key and vital sites in Tripoli on his phone, including the Turkish embassy.” Al-Sour told the press.

Dubai Police have denied links to the Emirati man, but said he had served as a sergeant with the force until five years ago, AFP reported.