ES-Sider key oil port to resume production in a month 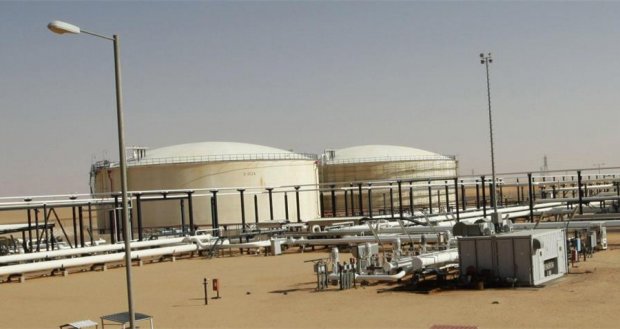 Libya has begun maintenance of the port of Es-Sider, biggest in the country of the terminal on oil export as part of plans to increase output from Africa’s biggest holder of crude reserves, says RNS.

Exports should resume in a month once official orders are received to reopen the port, says Bloomberg quoting Galal Mohamed, head of operations at Waha Oil Co. Es-Sider is part of the plan of the authorities for increase in oil extraction.

The port belongs to the Waha Oil company. It has been closed since December, 2014 because of armed attack. In half a year after start of port the company plans to come to amount of 75 thousand oil barrels a day.

The state National Oil Corp. has engineers and other workers at the port to evaluate damages and decide when to resume exports, NOC’s Ibrahim Al-Awami said by phone.

“We haven’t received official orders to reopen the port and resume exports, but there were intensive meetings with the National Oil Corp. officials last week to discuss this,” Mohamed said. Six of the port’s 19 storage tanks are damaged from fighting over the last two years, he said.

Waha Oil will be able to produce 75,000 barrels a day in the first six months after resuming operations, Mohamed said. Waha fields stopped producing in 2014 after the Es Sider oil port was halted. Es Sider has export capacity of 340,000 barrels a day.

For: ES-Sider key oil port to resume production in a month