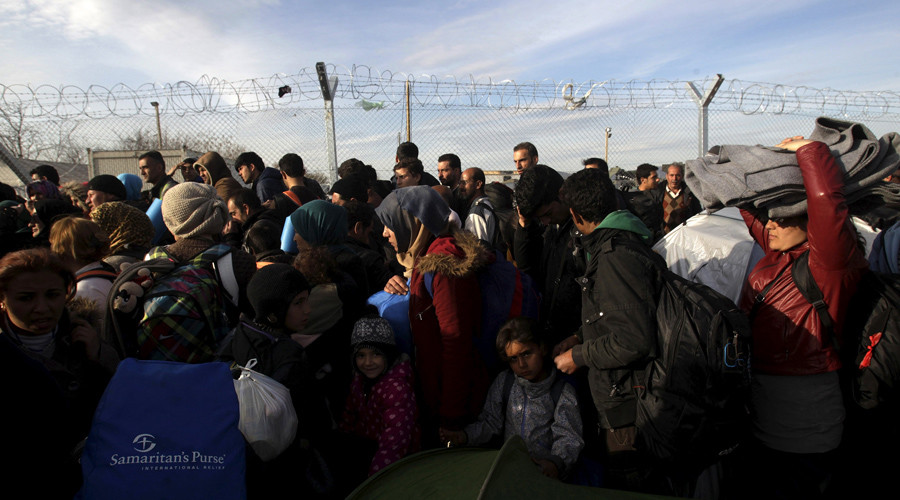 The European Union should expect as many migrants crossing from Libya this year as last, when a record number disembarked in Italy, the head of the bloc’s border agency said on Wednesday, reported Reuters.

Some 1.6 million refugees and migrants reached the EU countries by crossing the Mediterranean in 2014-2016 and the main route now leads from the shores of the lawless Libya to Italy, Reuters added.

“There was an increase by 17 percent last year so we had approximately 181,000 irregular border crossings coming from Libya… We have to be ready to face the same number,” said Fabrice Leggeri, the head of the EU’s border agency Frontex.

The EU, overwhelmed by the arrivals and waging bitter internal battles on how respond, has increased its efforts to cut the number of people who make the perilous voyage, indicated Reuters.

According to Reuters, this includes support for the U.N.-backed Libyan government in Tripoli, efforts to boost deportations of people with no case for asylum, and working with African states along the migration trails to ensure they let fewer people pass.

But these would only bear fruit in time, Leggeri said, adding that for now the EU had to ensure Italy had enough support and capacity to handle high arrivals.

Frontex said fewer than a half of migrants disembark in official sites in Italy that ensure security screening and basic identification.

The bloc has been critical of several non-governmental organisations that have moved much closer to the Libyan shores to pull people from the water, saying it has only helped the smugglers make more money and complicated attempts by EU’s police and coast guards to control the situation, Reuters reported.

Reuters added that about a fifth of the search and rescue operations between Italy and Libya are now carried out by NGOs.

“A year or two ago, they were taking place half way between Libya and Italy. Now its in Libyan waters, very close to the Libyan shore,” Leggeri said.

The EU says some 60-70 percent of people coming via Libya from impoverished African nations are not fleeing violence or persecution and hence are unlikely to win asylum. They are economic migrants and the EU wants to deport them, Reuters elaborated.

For: EU expects same number of illegal migrants crossing in 2017 as in 2016