EU to help deport illegal migrants from Libya to their countries 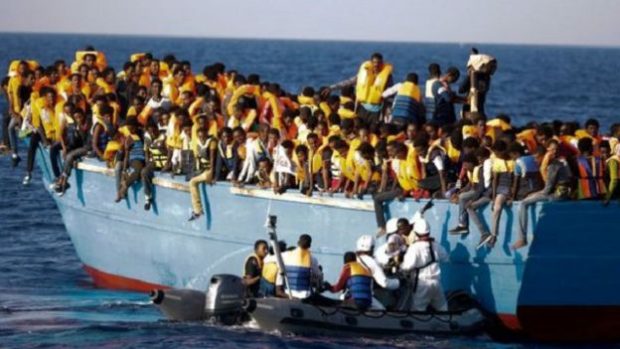 Euronews – EU states aim to help Libya deport would-be migrants back home, and to keep open “all available options” on its response to Russia’s actions in Syria.

The Libya plan was mentioned in draft conclusions for the EU summit to take place in Brussels on Thursday (15 December).

It added that the EU’s naval operation in the Mediterranean Sea, operation Sophia, should “enhance support” for the Libyan coastguard to stop people from making the crossings to Italy.

It also said that the EU wanted to expand the group of five African states – Nigeria, Niger, Senegal, Ethiopia, and Mali – covered by so-called migration compacts.

The deals envisage more financial aid for countries that stop people from leaving for Europe, and threats to cut off assistance, as well as trade opportunities, if they do not.

It said that “in the light” of “progress” achieved with the group-of-five “additional compacts … could be envisaged”.

It also reiterated the EU’s “commitment to the EU-Turkey statement”, a deal under which Turkey stops migrants going to Greece, despite concerns about the human rights abuses by the Turkish regime.

For: EU to help deport illegal migrants from Libya to their countries