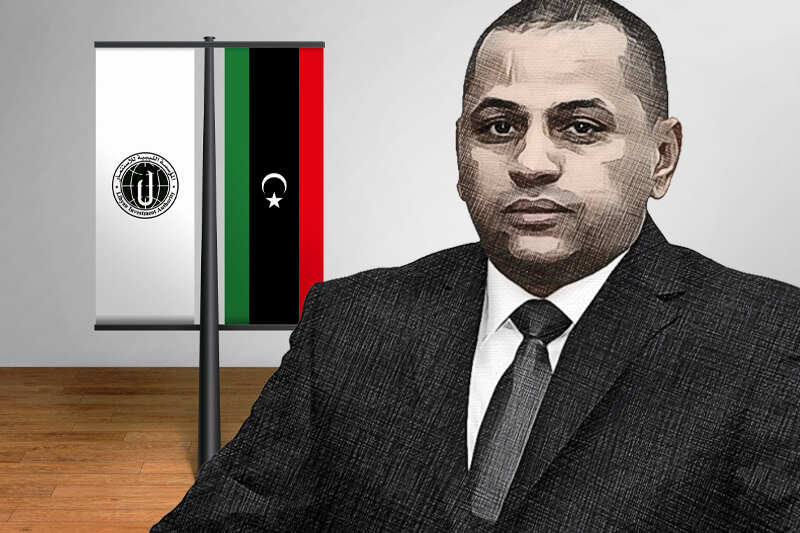 Ean Libya has learned that negotiations and discussions are underway to change the presidency of the current Libyan Investment Authority (LIA), represented by Dr. Ali Mahmoud.

Negotiations and discussions are currently taking place within the circles of the Government of National Unity, to dismiss the Chairman of LIA, and appoint another agreeable and competent figure to take over the post of the Chairman of the top sovereign fund in Libya, well-informed sources told Ean Libya.

It is worth noting that Ali Mahmoud has exhausted his legal period to remain as a chairman of LIA, which is limited to five years.

On November 18, 2020, a meeting of the Board of Trustees of the Libyan Investment Authority was held in the capital, Tripoli, and it was attended by the ex-Head of the Presidential Council of the Government of National Accord (GNA), Fayez Al-Sarraj, as Chairman, in addition to the Minister of Planning, the Minister of Economy, the Minister of Finance, and the the governor of the Central Bank of Libya.

During the meeting, confidence in the current Chairman of LIA, Dr. Ali Mahmoud, and the rest of the board members was renewed, with Ali Bani appointed as a replacement for Mustafa Al-Manea.

The Libyan Investment Authority, a sovereign fund for Libyan wealth, was established in 2006. It is now managing, according to the latest announced figures, about $67 billion of the oil sector funds in Libya by investing in 550 different specialized companies operating in many fields around the world, in the hope of finding other sources of income for the country other than oil.

The views expressed in Op-Ed pieces are those of the author and do not purport to reflect the opinions or views of Libyan Express.
How to submit an Op-Ed: Libyan Express accepts opinion articles on a wide range of topics. Submissions may be sent to oped@libyanexpress.com. Please include ‘Op-Ed’ in the subject line.
Ali MahmudGovernment of National UnityLIA
Share
Submit a Correction
Sign up for our Newsletter.