Everyone and their grandmother knows all about Facebook. You can’t not. The social network has more than a billion daily users across the globe.

What’s less well-known is that as well as Facebook.com, the Californian tech company has a second, stripped-down website you can use to talk to your friends.

And if that’s all you want to do, it’s a whole lot better than the original Facebook.

First, let’s look at Facebook’s main website. It has a huge amount of functionality. Photos, groups, news, statuses, and so on. 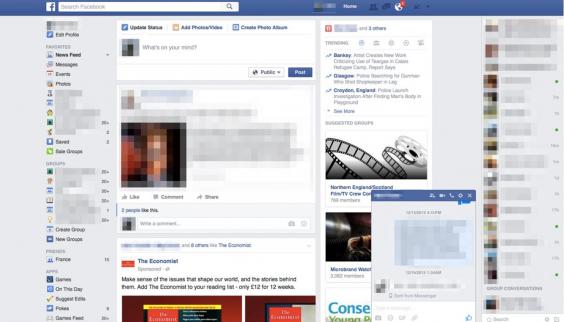 But what if you want to just message a friend? That’s relegated to about a quarter of the screen. The rest is just irrelevant annoyances. 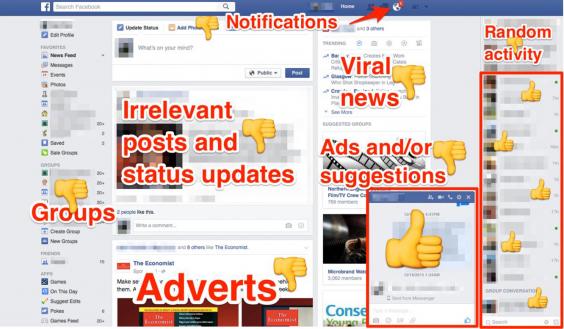 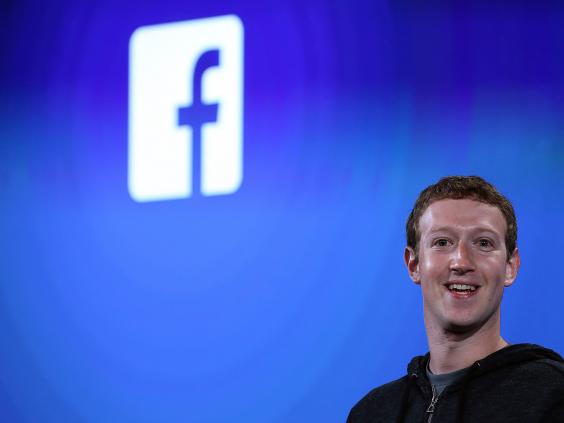 Fire up your web browser, and load Messenger.com. 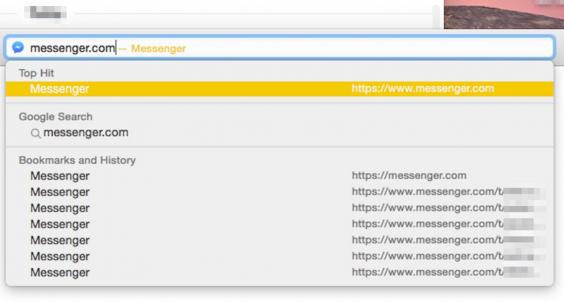 You’re greeted with an incredibly clean interface. You get to chat with your friends — and nothing else. 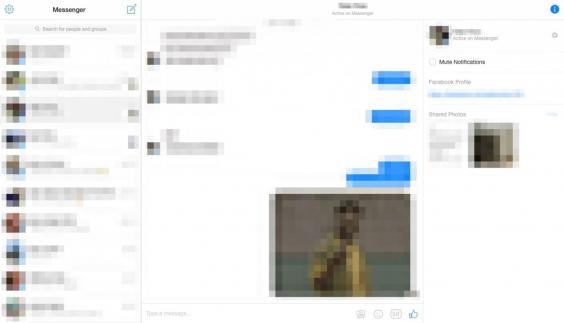 And at the same time, it has a lot of useful features. 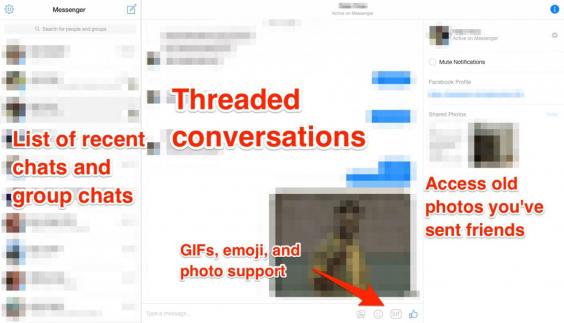 In plain white, it doesn’t even look like Facebook — which could be a godsend in offices where the social network is banned. 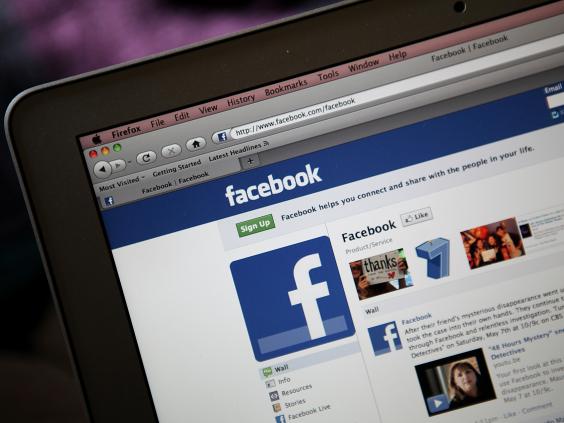 And if you’re sitting at your desk, it’s so much easier to use than any messaging app on your smartphone. 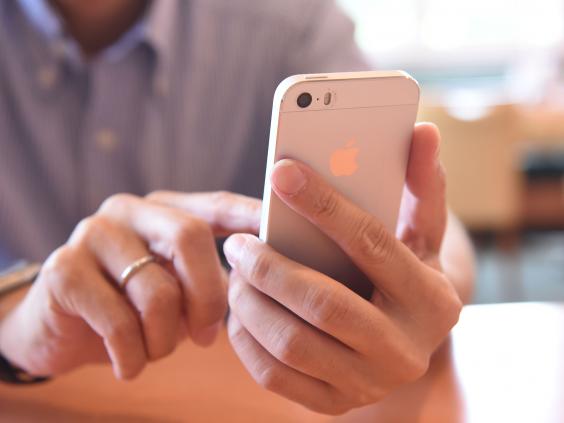 All in all, it’s very similar to the mobile Facebook Messenger app — but on desktop web browsers. 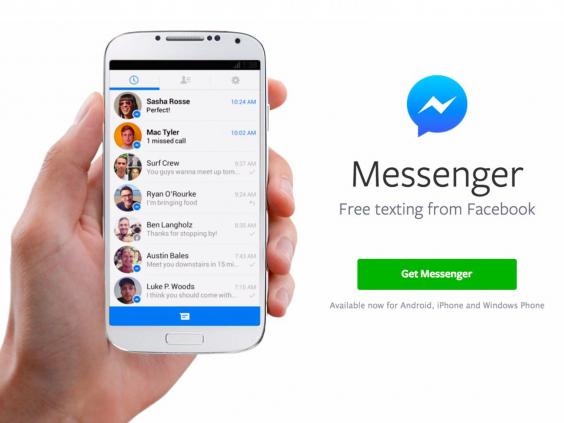 Facebook launched Messenger.com back in April 2015. But almost no-one seems to know it exists.

I conducted an (admittedly unscientific) poll of my coworkers. None of them — including other tech journalists — knew it’s a thing. 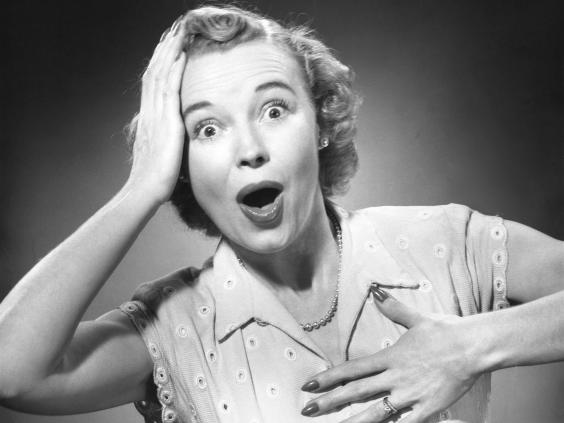 The site only gets about 70 million visits per month, according to Similar Web — a tiny fraction of the overall Facebook audience. 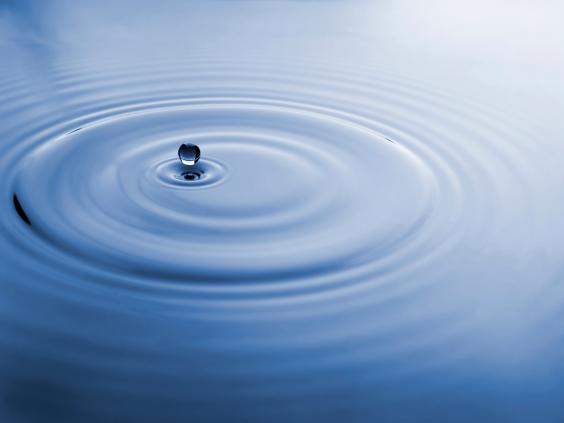 Head on over to Messenger.com now to give it a try, and enjoy messaging your Facebook friends without any of the social network’s clutter. 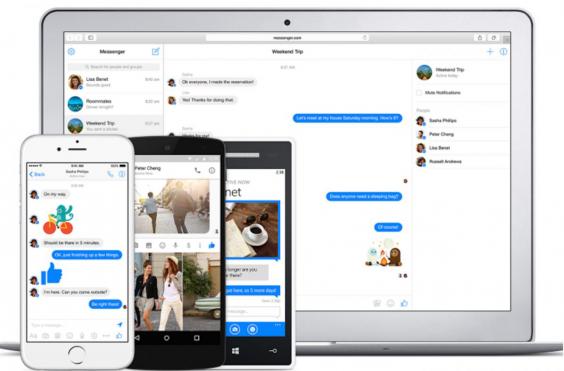