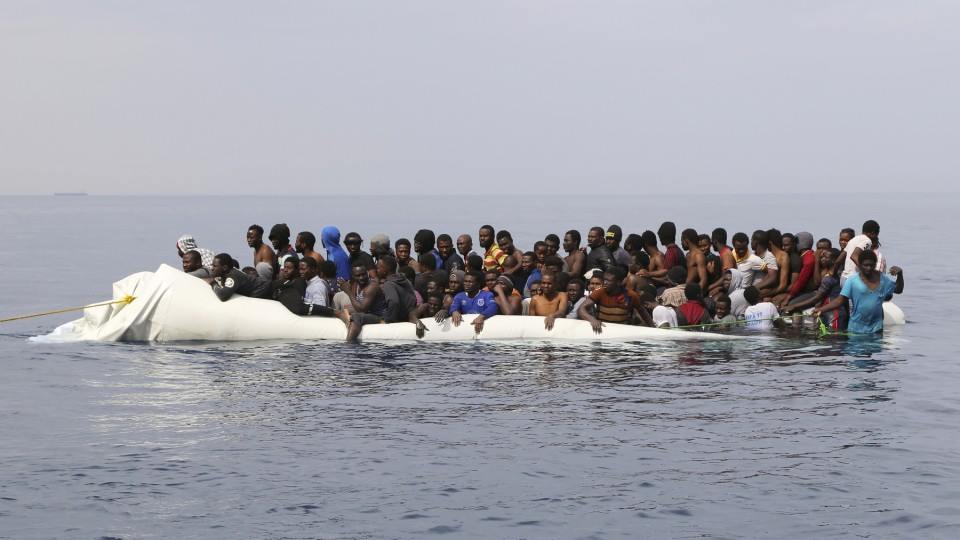 Reuters – Five migrants were found dead in the sea off Libya on Thursday after the boats they were travelling in sank, likely carrying hundreds more to their deaths, an aid organisation said.

Proactiva Open Arms, one of several groups operating in the area, said it was notified that an inflatable boat was sinking early on Thursday and found another going down shortly afterwards.

“We brought on board five corpses recovered from the sea, but no lives. It is a harsh reality check of the suffering here that is invisible in Europe,” the group wrote on Facebook.

Given the size of the boats, which are often packed with people by smugglers in Libya, there were probably more than 100 people in each, Proactiva spokeswoman Laura Lanuza said.

A spokesman for Italy’s coast guard, which coordinates and participates in rescues, confirmed the five bodies were on board Proactiva’s ship, the Golfo Azzurro, which he said would remain in the area in case of any emergency calls.

A rising number of migrants is attempting to cross the central Mediterranean this year after a deal between the European Union and Turkey largely shut down a route to Greece.

A total of 559 deaths have been recorded in the Mediterranean so far this year, according to the International Organisation for Migration. About 5,000 were recorded for the whole of 2016.

For: Five migrants drown as boat capsizes off Libyan coast