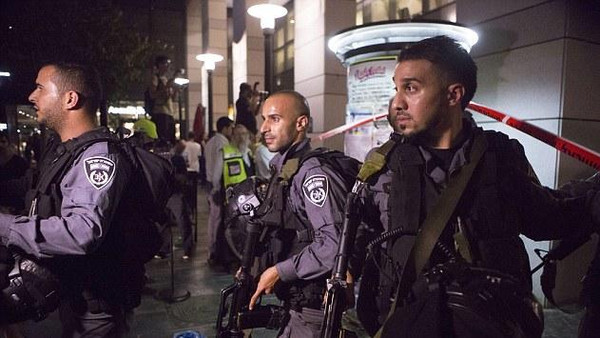 Four Israelis have been killed and several others injured in a shooting near Israel’s defence ministry and main army headquarters in Tel Aviv, police say.

The incident happened on Wednesday night at the Sarona Market, an area with restaurants and cafes.

At least five others were injured in the shooting and taken to the nearby Ichilov Hospital.

Reacting to the attack, Israel has suspended entry permits for 83,000 Palestinians during the holy Muslim month of Ramadan.

Israeli police initially said that there was only one attacker, but Meirav Lapidot, a spokesperson, later said two attackers had been captured after carrying out what appeared to be “a terrorist attack”.

One of the shooters was taken in for questioning, and the other, who was injured, was taken to hospital.

For: Four Israelis killed, others injured in shooting attack near Defense Ministery in Tel Aviv