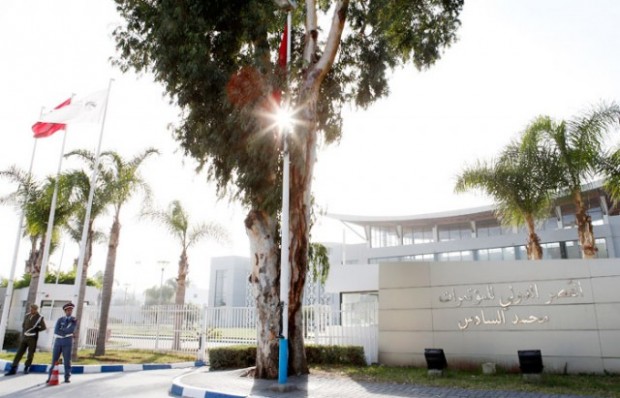 The UN-brokered deal to form a unity government in Libya (Serraj government) is not the end but only the beginning.  The new government will have to tackle the fight against Daesh (the self-proclaimed IS), and the huge influx of Libyan refugees and migrants who have flooded into Europe. As if that weren’t enough, in order for these issues to be addressed properly, Libya needs just one government, but not everyone was present at Thursday’s ceremony in Morocco. The heads of the rival parliaments failed to sign the deal because of major disagreements. And armed groups which control much of Libya were also not part of the talks.

The heads of the two parliaments, akin to the Palestinian split of Fatah and Hamas, have warned that the agreement has no legitimacy and the politicians signing the agreement represented only themselves. But there will have to be a break in the political deadlock that has allowed jihadists and people-smugglers to flourish since the fall of Muammar Gaddafi in 2011.

The eight-month 2011 foreign military intervention in Libya destroyed the military capabilities of the Gaddafi regime and helped lead to the success of the revolution. But the end of NATO’s involvement by no means marked the end of the revolution or the work of rebuilding the Libyan state. Libya was unique among the Arab Spring revolutions because there was little by way of a functioning state apparatus that could be taken over by the post-revolutionary regime. Libya had always been held in check by Gaddafi so that meaningful political opposition movements were absent when the revolution started. When the regime collapsed, the country descended into chaos as individuals and groups started pursuing their own interests at the nation’s expense.

The void left by Gaddafi meant that institutions had to be built from scratch and, with them, a new conception of Libya as a functioning and unified state. The challenge was how to turn subjugated citizens into ones with a sense of political responsibilities, duties and obligations toward the state.

Under Gaddafi, social, economic, political, tribal, regional and ethnic problems had been held in check, or declared non-existent, for over four decades. Those problems simmering underneath suddenly surfaced, plunging Libya into instability and stymying the construction of a new and functioning state.

The Libyan revolution, like all revolutions, was chaotic, with no one fully in charge. The country still is rudderless. Hostilities persist with no end in sight while the human toll mounts.  The deterioration is further aggravated by the alarming spread of Daesh, which has taken advantage of the vast chasms between the warring parties in the east and west to move into strategic areas near the petroleum fields and the oil exporting ports in the central coastal region.

Attempts to promote a lasting solution remain fragile in view of the continued lack of a solid foundation that would enable Libya to withstand the tremors of political fluctuations.

The UN signing signaled the end of a 14-month political process that gained more prominence in recent months because of the growing threat of Daesh in the country. After all, those series of attacks in Tunisia this year, in a museum and on the beach, both of which killed dozens of people including foreign tourists, were planned in Libya.

The rival parliament heads, Agila Salah of Tobruk and Nouri Abusahmen of Tripoli, did meet last week but said that they had not authorized anyone to sign the UN agreement on their behalf and that those who did so represented only themselves. That is the refrain of the post-revolution. It is not the discourse of the unity government that Libya so badly needs.

For: Fragile start in Libya