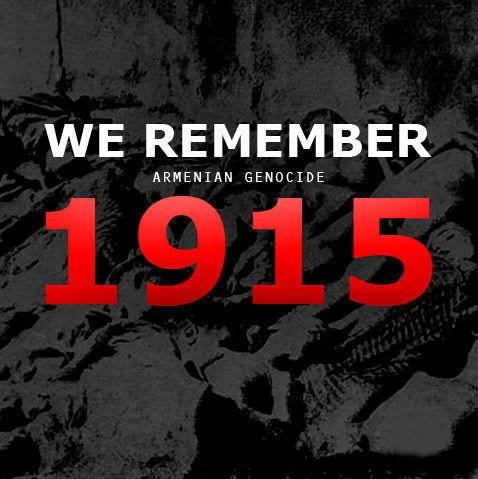 The German Parliament overwhelmingly adopted a symbolic but fraught resolution on Thursday declaring the killings of Armenians by Ottoman Turks in 1915 a genocide, escalating tensions with Turkey at a diplomatically delicate juncture.

The Turkish government angrily denounced the vote as “null and void,” and President Recep Tayyip Erdogan called his ambassador in Germany back to Ankara for consultations.

“The way to close the dark pages of your own history is not by defaming the histories of other countries with irresponsible and baseless decisions,” Turkey’s foreign minister, Mevlut Cavusoglu, wrote on Twitter. In Ankara, Prime Minister Binali Yildirim said, “There is no shameful incident in our past that would make us bow our heads.”

Germany needs Turkey’s help in following through on a deal with the European Union to manage the refugee crisis attributed in large part to the Syrian civil war. At the same time, the German chancellor, Angela Merkel, has been under pressure not to be seen as caving to pressure from Ankara to compromise on Western values, particularly after a recent dust-up over freedom of speech set off by a German comedian’s satire that outraged Mr. Erdogan.

For Turkey, there is scarcely a more delicate topic than what historians say was the murder of more than a million Armenians and other Christian minorities in 1915-16. In April, Mr. Erdogan visited the Armenian Patriarchate of Turkey and, in a carefully worded statement, extended condolences to the families of those who had died, but the Turkish government has long rejected the term genocide.

Ankara has noted that thousands of people, many of them Turks, died in the civil war that destroyed the Ottoman Empire, and argued that the estimates of the number of Armenian deaths have been exaggerated.

The issue is also fraught for Germany. At the time of the killings, Germany, led by Kaiser Wilhelm II, was allied with the Ottomans, fighting alongside the Austro-Hungarian Empire against Britain, France and Russia in World War I. Acceptance of German responsibility for the atrocities of World War II has become an established part of the nation’s culture, and historians and activists have said that the Armenian resolution was an important step in acknowledging Germany’s indirect involvement in the 1915 killings.

For: Germany recognises Armenian genocide by Turks, Turkey recalls ambassador back to Ankara