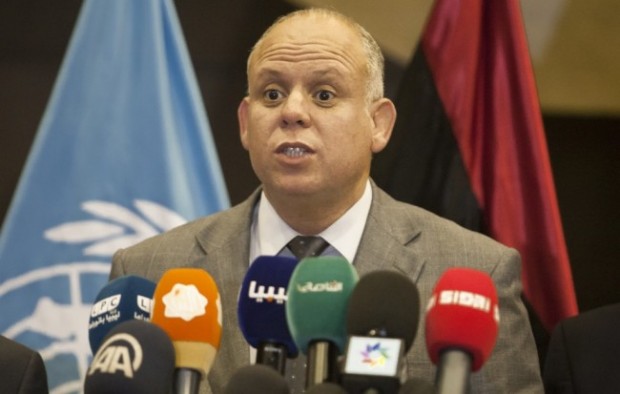 In a brief presser Tuesday, Awad Abdulsadiq, the first Deputy President of the General National Congress said the GNC agreed to sack some of the members who signed Skhirat agreement on December 17, 2015.

“Yet, we will leave the door open for the dismissed members to rethink of what path they choose to take, especially that they are going through a lot of conflicts now after their 32-minsters cabinet has been rejected.” Abdulsadiq explained.

He added that the GNC dismissed these members as they have gone through other political bodies, the State Council, which is of course illegal as such a council and yet the whole agreement was not approved by the GNC, in addition, those members have really acted at odds with the constitutional declaration as they signed the Skhirat agreement without being appointed to do so.

Sources say that among the sacked members are, Saleh Al-Makhzoum, Muhammad Amazzeb, Nizar Kawan, Muhammad Immari and others.

For: GNC gives the sack to 10 “Skhirat-signing” members